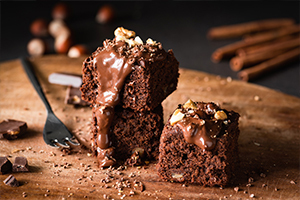 Judge Krupp, sitting in the Massachusetts Business Litigation Session, ruled that the statute of limitations barred the plaintiff’s tort, contract, and unfair and deceptive practices claims against Williams-Sonoma.

Considering Williams-Sonoma’s motion to dismiss, Judge Krupp observed that the Massachusetts “discovery rule” only “tolls the statute of limitations until a plaintiff knows, or reasonably should have known, that it has been harmed or may have been harmed by the defendant’s conduct.” A plaintiff may be put on inquiry notice that a cause of action has accrued, Judge Krupp wrote, “where it is informed of facts that would suggest to a reasonably prudent person in the same position that an injury has been suffered as a result of the defendant’s conduct.”

Judge Krupp ruled that because the “plaintiff saw her pan advertised on television in mid-2009,” she knew then “that someone else had brought her idea to market” and therefore the plaintiff at that time “had actual knowledge that she had been harmed.” According to Judge Krupp, the fact that the plaintiff “did not know the mechanism of injury—i.e., exactly how her idea for the Perfect Brownie Pan got from [the district manager] to [the advertiser]” in mid-2009—did not toll the statute of limitations. In mid-2009, the plaintiff “knew that she had been injured,” explained Judge Krupp.

Judge Krupp also rejected the plaintiff’s contention that the reasonable-person standard requires a court to look to every particular of a plaintiff’s circumstance. “Individual variations in judgment, intellect, or psychological health which are unrelated to the complained of conduct are not considered,” Judge Krupp wrote. “The reasonable person standard,” he explained, “requires the Court to consider whether a reasonable person who had invented ‘The Perfect Brownie Pan’ would have discovered, or should have discovered, that she had been harmed and who had caused that harm when she learned that the pan was being marketed on television.”

You can read the decision here. 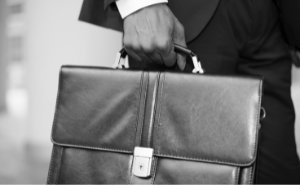 According to Judge Salinger, Lubin & Meyer claimed that Manning breached his duty of loyalty to the firm by “continu[ing] to work on cases that the firm had rejected, l[ying] to clients about whether the firm was representing them, and l[ying] to the firm about what he was doing.” 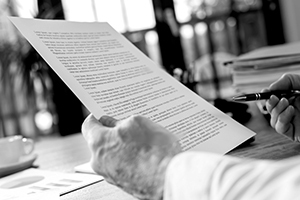 Adversaries often challenge each other’s privilege calls in the thick of litigation, and sometimes those challenges are elevated to a court’s in camera review. In Governo Law Firm LLC v. CMBG3 Law LLC, et al., Judge Salinger, sitting in the Massachusetts Business Litigation Session, ruled that the attorney-client privilege protected from production a confidential email from the defendants to their counsel “seeking feedback on a draft press release . . . embedded in the text of the email.” 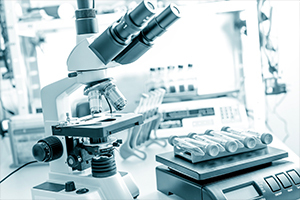 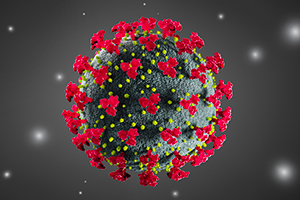 In Verveine Corp., et al., v. Strathmore Insurance Company, et al., the Massachusetts Supreme Judicial Court (SJC) held that claims for business losses made by three restaurants arising from COVID-19 dining restrictions were not covered by “all-risk” property insurance policies because the losses were not “direct physical loss or damage” under those policies.

In spring 2020, Governor Baker issued an emergency order prohibiting in-person dining at restaurants and bars in the Commonwealth. Two of the plaintiffs responded by offering takeout and delivery services, while the third plaintiff suspended operations. Though limited in-person dining resumed in June 2020, the plaintiffs continued to lose revenue due to the restrictions. The restaurants filed insurance claims for the lost income. Strathmore Insurance Company denied the claims. The restaurants then brought a declaratory judgment action against Strathmore and asserted claims for breach of contract and violation of G. L. c. 93A and G. L. c. 176D. Superior Court Judge Sanders dismissed the claims, ruling that the restaurants did not suffer “direct physical loss or damage,” as required by the policies. 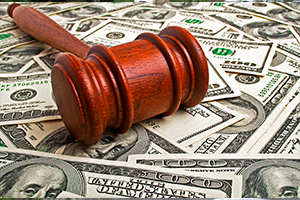 After successfully appealing a judgment and obtaining a remand of its Chapter 93A claim to the Massachusetts BLS, the Governo Law Firm moved to admit expert testimony about a “reasonable royalty” measure of damages. Governo had sued six former nonequity partners whom the law firm alleged had misappropriated proprietary databases and electronic files. Deciding Governo’s motion, Judge Salinger ruled that Governo had waived its right to challenge the admission of the damages testimony because Governo had failed to raise the argument on appeal.

Judge Salinger’s decision turned on the procedural history of the case. 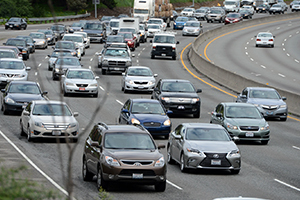 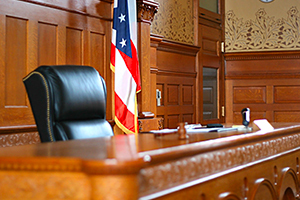 In conjunction with the Massachusetts Bar Association, the current BLS judges prepared personalized responses to practice-related questions. Those questions and answers were then turned into a practice guide, which you can link to here. The guide, presented in question-and-answer format, has a wealth of information on topics of interest to practitioners and clients alike. 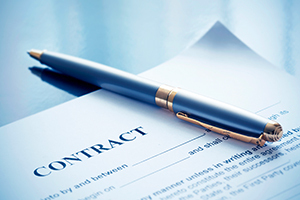 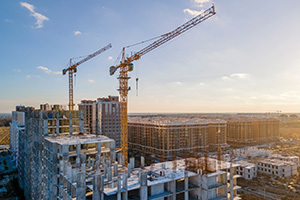 Judge Salinger dismissed a real estate developer’s counterclaims against a project manager, ruling that the counterclaim allegations did not “plausibly suggest that [project manager] [wa]s liable for the contractor’s missteps.”