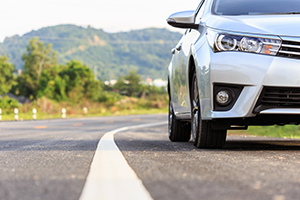 In Cabrera v. Auto Max, Carlos Cabrera moved to certify a class of Auto Max vehicle purchasers who did not receive disclosures informing them that their vehicles had suffered structural/frame damage. Auto Max’s alleged failure to provide those disclosures, Cabrera alleged, violated 940 Code Mass. Regs. §§ 3.05(1) and 3.16(2)—and, in turn, G. L. c. 93A.

After prevailing at trial, Cedar Hill Retreat Center sought sanctions against the plaintiffs under G.L. c. 231, § 6F. That statute authorizes a judge to award a moving party reasonable attorneys’ fees and costs if the judge finds that “all or substantially all of the claims, defenses, setoffs or counterclaims . . . made by any party who was represented by counsel . . . were wholly insubstantial, frivolous and not advanced in good faith.” Judge Salinger denied the motion because he was not convinced that “all or even substantially all of the claims against Cedar Hill were frivolous and not advanced in good faith.”

That is not to say, however, that the court did not find one of the claims “troubling.” Judge Salinger struggled to “discern what good faith basis the [Reed] Foundation had for alleging that Cedar Hill’s challenged activities were in trade or commerce and therefore subject to c. 93A, or that those activities constitute unfair or deceptive acts or practices and would have violated c. 93A if the statute applied in the first place.” But even if he assumed that the 93A claim was wholly insubstantial and not asserted in good faith, that was not enough, according to Judge Salinger, to impose § 6F sanctions. Cedar Hill did not show, Judge Salinger wrote, “that all or substantially all of the Reed Foundation’s claims . . . were both frivolous and not asserted in good faith” (emphasis added). 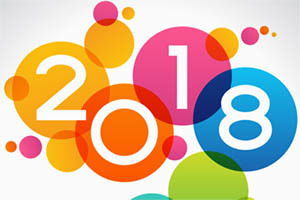 It’s been a busy year at the BLS Blog. As we wrap up 2018, take a look at our top five most well-read posts:

In a case concerning alleged violations of the Massachusetts law governing the involuntary towing of motor vehicles, Judge Salinger concluded that the defendant’s “attempt to ‘pick off’ the named plaintiff did not moot [the plaintiff’s] individual claims or the class action.” 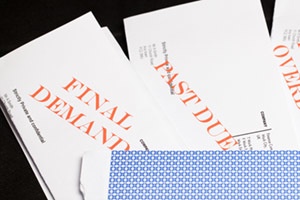 Judge Salinger granted summary judgment in favor of a defendant that violated Massachusetts debt collection law where a plaintiff failed to show an injury “separate” and “distinct” from the regulatory violation.

In Beninati, et al. v. Borghi, et al., Judge Sanders ruled that the plaintiffs in a successful action under G.L. c. 93A, § 11, were not entitled to recover $170,000 in attorneys’ fees incurred before the litigation began. The fees, according to the plaintiffs’ fee petition, related to “extensive settlement discussions” that predated the filing of the action. Judge Sanders wrote: “This Court is aware of no authority that permits the award of fees incurred before the litigation began and that do not bear directly on its preparation, which these fees clearly did not.”

Read More ›
Justice: Justice Sanders
First Circuit Finds a Right to a Jury Trial for Chapter 93A Claims
By Eric P. Magnuson on 09.29.2017
Posted in Chapter 93A, Jury Trial 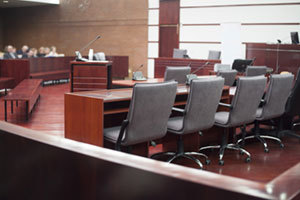 Although this blog focuses on BLS cases, a recent decision from the First Circuit merits attention here. The case highlights a key difference between federal and state practice on Chapter 93A claims, which are as commonly asserted in Massachusetts civil litigation as streets are jammed with traffic in Boston. In Full Spectrum Software, Inc. v. Forte Automation Systems, Inc., the First Circuit ruled that there is a right to a jury trial for Chapter 93A claims pending in federal court, at least in certain circumstances. The Supreme Judicial Court decided years ago in Nei v. Burley, in contrast, that no such right exists in connection with Chapter 93A claims pending in Massachusetts state courts. 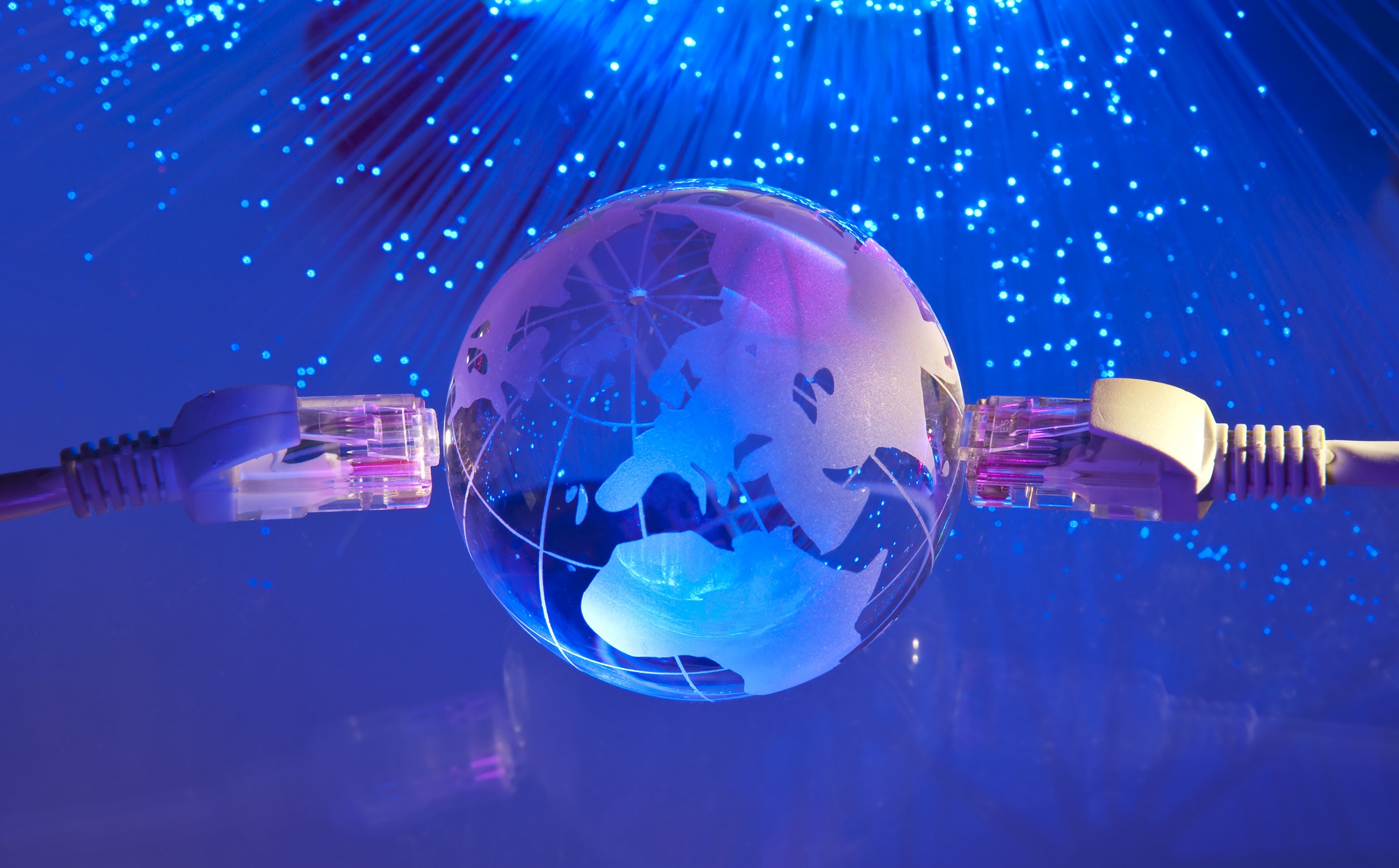 Key Issue: In G4S Technology LLC v. Massachusetts Technology Park Corporation, Judge Sanders faced the question of whether a state agency acting pursuant to a legislative mandate has standing to bring a claim under G.L. c. 93A, § 11.

Key Takeaway: The G4S decision follows a line of Massachusetts decisions holding that public entities acting under legislative mandates are not engaged in “trade or commerce” for purposes of Chapter 93A, even if the public entities are engaged in commercial transactions. 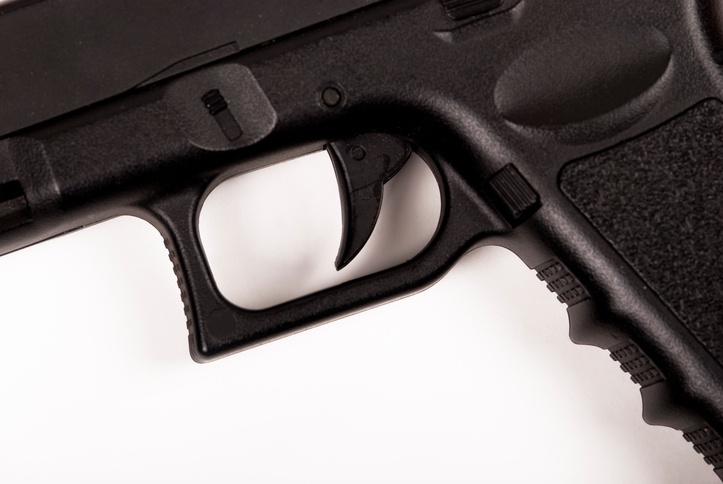 Judge Leibensperger denied Glock’s motion to set aside a civil-investigative demand (CID) issued by Attorney General Maura Healy. The AG issued the CID under G.L. c. 93A,  6, as part of her investigation into Glock’s compliance with Massachusetts laws bearing on gun safety and product warranties. According to the AG, there have been reported safety issues with Glock handguns, including the risk of accidental discharge.