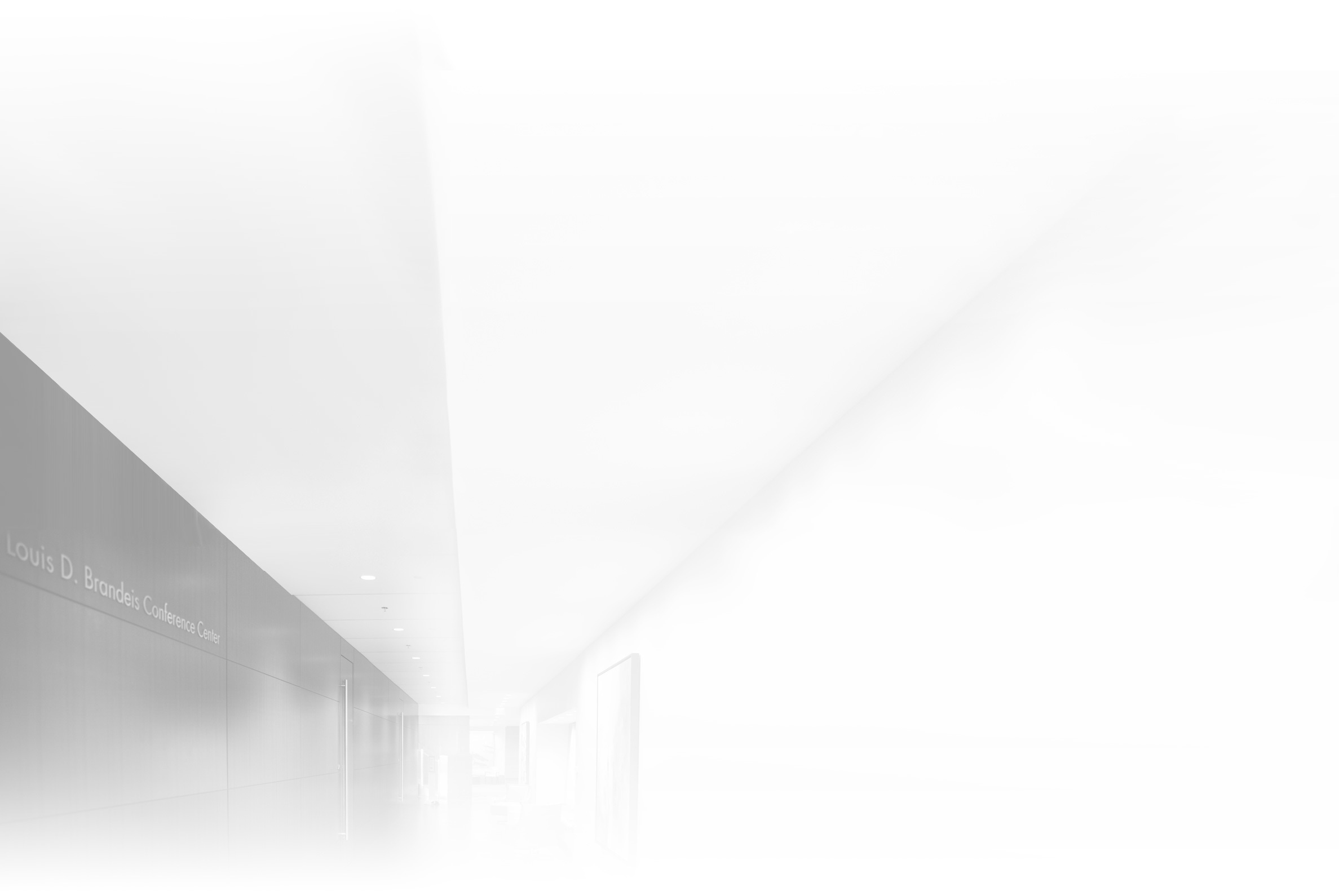 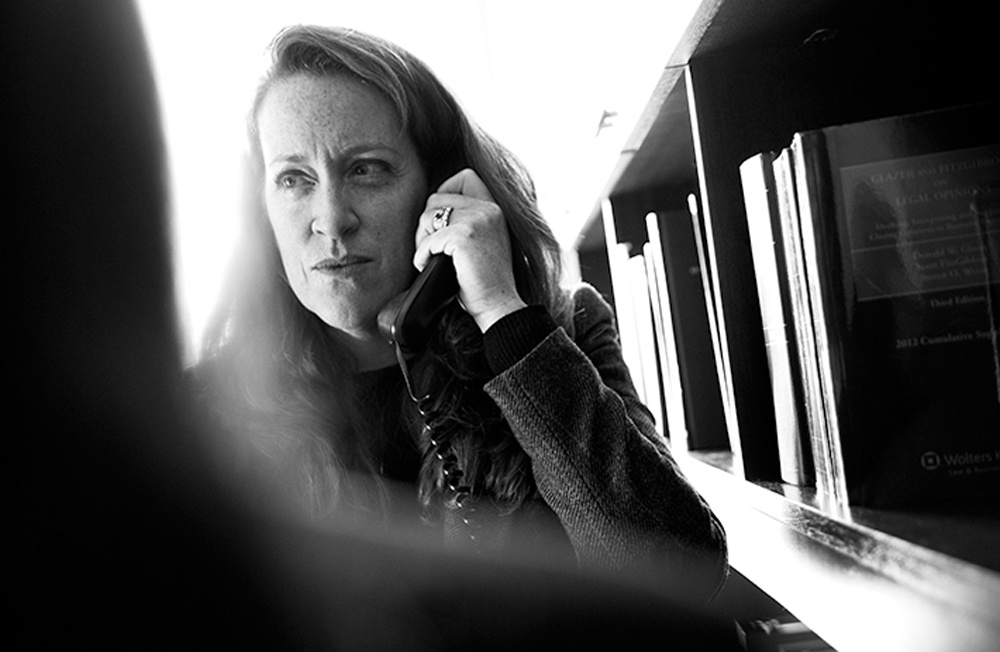 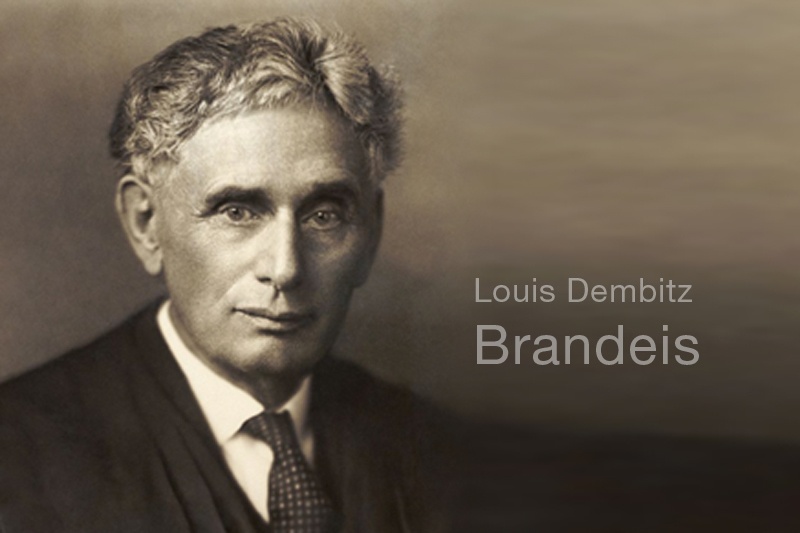 Nutter McClennen & Fish LLP was co-founded by Louis D. Brandeis and Samuel D. Warren in 1879 (and originally called Warren & Brandeis). The firm quickly gained a reputation for representing many of New England’s growing industries. Brandeis possessed great intuition and insight, which was demonstrated in 1880 when he and Warren authored “The Right to Privacy,”, seminal article which established the legal concept of privacy and a “right to be let alone.”

As the firm grew more successful, Brandeis devoted increasing time to acting as unpaid counsel for causes of reform, earning him the moniker of the “People’s Attorney” and paving the way for law firms to engage in pro bono work. He practiced law at Nutter for 35 years, and then went on to become one of the most influential justices to serve on the United States Supreme Court. The legacy of Brandeis – his deep commitment to clients, to pro bono service and the creation of a just society – continues as a source of pride and inspiration for us today.

We are truly privileged to uphold his esteemed example. This distinguished history sets the tone for how we practice law and serve our clients to this day.