Who vs. What: 4 Steps to Prevent Your Trademark from Falling in the 'Genericide' Abyss
07.31.2017
Posted in Trademarks 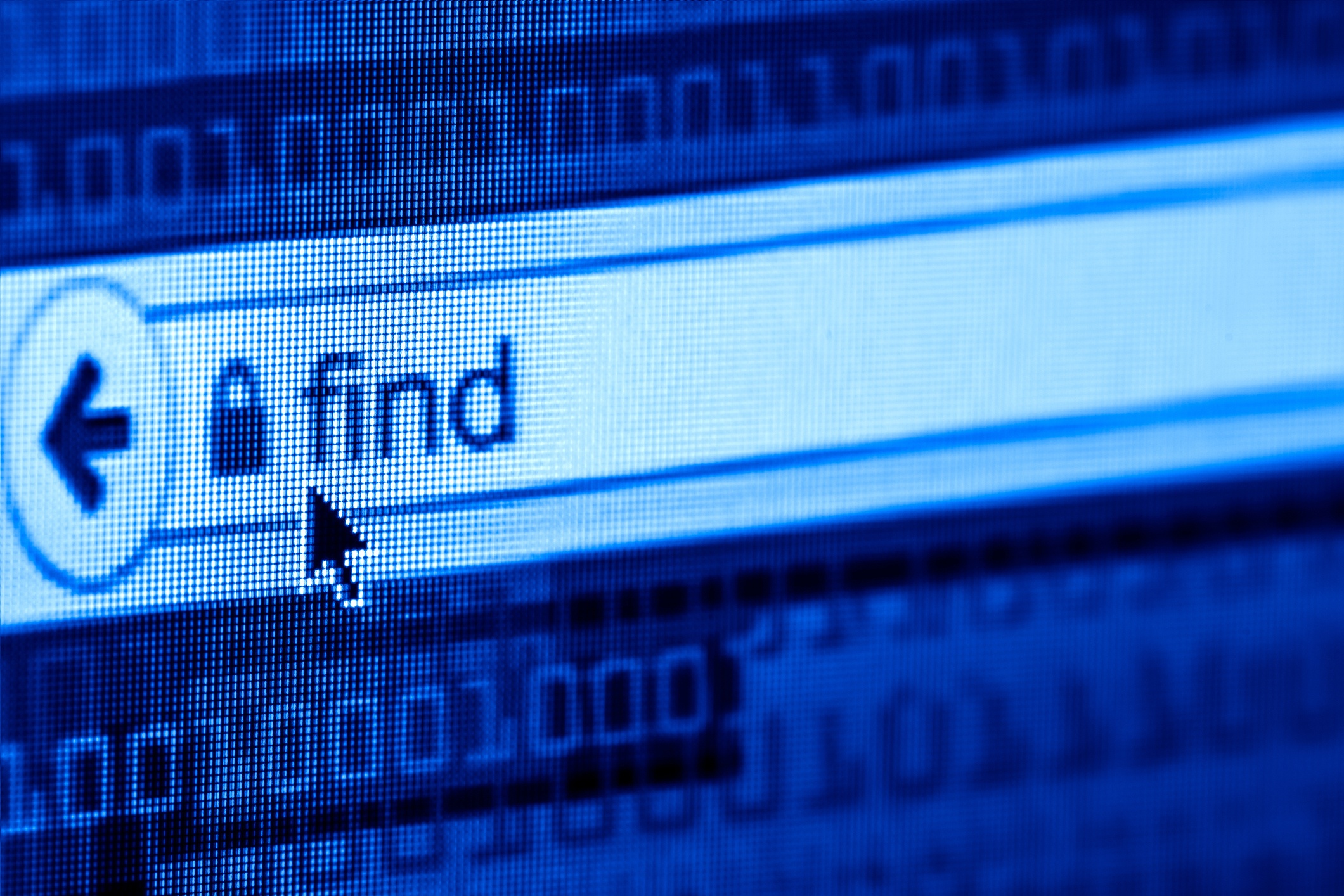 The risk of genericide notwithstanding, the goal of many companies is to become the “name” of a particular category of goods and services. The more ubiquitous your trademark becomes, often the more successful you are. Indeed, there is a fine line between a successful and well-known trademark and becoming generic. To that point, there are lessons to be gleaned from the unsuccessful arguments of genericide presented by David Elliott and Chris Gillespie in their attempts to have the term “Google” genericized so Mr. Gillespie’s 763 domain name registrations including the word “google” paired with another term identifying a specific brand, person, or product (e.g., “googledisney.com,” “googlebarackobama.net,” and “googlenewtvs.com”) could be considered proper domain name registrations, as well as other recommendations to consider when trying to make your mark known, but not too well known such that it becomes generic.

1. Use Your Mark Correctly

Common advice is to monitor your trademark to make certain that your mark is used as an adjective, and not as a noun, a verb, a possessive, or a plural. This can often be a difficult task when you are the first entrant into a particular market. For example, as the Otis Elevator Company learned, using your mark in a generic way, in conjunction with another known generic term, e.g., “the latest in elevator and escalator design,” can lead to your mark being found generic. If your product is truly revolutionary, and thus there is no noun with which it can be readily used, you may want to pick a generic descriptor to use as the noun that your trademark will modify, such as Velcro® brand fasteners. This may help avoid a finding that there is no efficient alternative word for your trademark for your particular product or service.

With that said, the Ninth Circuit, relying in part on legislative history related to amending the Lanham Act, made it clear that use of a trademark as a noun or a verb is not alone sufficient to render a mark generic. The court notes that the legislative history indicates:

A trademark can serve a dual function—that of [naming] a product while at the same time indicating its source. Admittedly, if a product is unique, it is more likely that the trademark adopted and used to identify that product will be used as if it were the identifying name of that product. But this is not conclusive of whether the mark is generic.

Rep. No. 98-627, at 5 (1984) (Emphasis added.). The court on multiple occasions in the opinion explicitly states that “verb use does not automatically constitute generic use.” Thus, while in general it is best to use your mark as an adjective, use as a noun or verb does not automatically destroy your trademark rights. To the extent non-adjective use does occur though, you should be mindful of taking other actions to insure your trademark does not become generic.

2. Identify the Source of a Product or Service

The use of your trademark as a verb, noun, possessive, or plural is not—as a matter of law—fatal. The Ninth Circuit found that Google’s trademark for search engines was still valid even though the use of the verb “google” itself is generic as to searching the internet. The court stated, “a term may be unprotectable with regard to one type of good, and protectable with regard to another type of good.”

3. The Importance of the Public

Further, the use of a trademark by the public as any other parts of speech other than as an adjective does not automatically require a finding that the mark is generic. The Ninth Circuit cites to Coca-Cola Co. v. Overland, Inc., a case where the Coca-Cola Company successfully argued that the mere fact that a customer orders “a coke,” and therefore used the mark as a noun, does not show if the customers were thinking about any generic cola or a Coca-Cola product. Thus, there was insufficient evidence to show that the customers were using the word “coke” as a request for a cola beverage or a cola beverage made by Coca-Cola. A determination that a noun, or verb, use implies that a trademark is generic is necessarily based on personal knowledge of the public. If the evidence fails to show what the public thinks, regardless of use, then a court cannot assume that a particular use of a trademark means that trademark is generic to the public.

The Ninth Circuit in the Google case additionally positively cites Google’s policing activities as weighing against finding that their mark is generic. Be vigilant in monitoring the use of your trademark, whether it is by a licensee, a competitor, or the public in general. If you license the use of your trademark to third parties, be sure you have a monitoring program in place to review samples of the merchandise on which the trademark is used. If a competitor is using your trademark to make a comparison between your product and their product, and they are not using the trademark properly, notify them and request a correction. The same goes for a disinterested third party, such as a newspaper columnist or retail store. For additional information about how to police your mark and take other actions to avoid genericism, please see a previous article of Nutter’s IP Law Bulletin about avoiding genericism and dilution, which was part of Nutter’s larger "How To" 12-part series about building a brand.

To avoid your trademark from becoming susceptible to genericide, it is important to ensure that the use of your trademark tells the public who is making that good/product or performing that service and not what that good/product or service is. Additionally, you will want to ensure that you are actively policing the use of your mark so the public understands that the trademark is an indicator of source from your company.

[1] When is the last time your child or grandchild jumped on a “rebound-tumbler,” which is a term that had been used in conjunction with the now-generic term “trampoline.”