USPTO Introduces New Program to Expedite Patent Appeals, but at the Expense of Withdrawing another Appeal
07.15.2015
Posted in Patents, Rules and Regulations 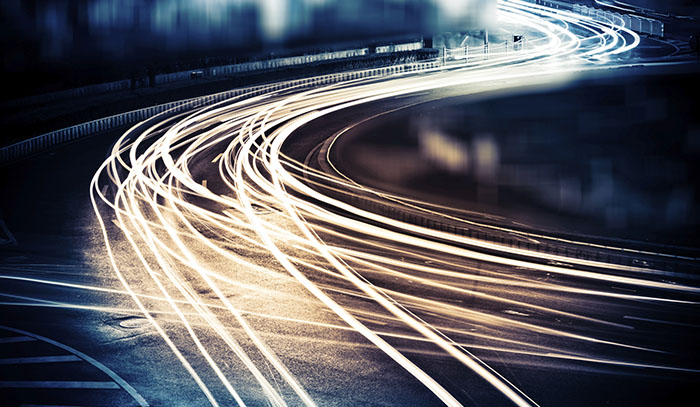 Summary: The USPTO announced a year-long program aimed at reducing the backlog of pending ex parte patent appeals. An ex parte patent appeal is an appeal to the Patent Trial and Appeal Board typically made by applicants after receiving a final rejection from an examiner and failing to reach agreement on the allowability of the patent application. Currently, the average time to receive a final decision on an ex parte appeal is between 2 to 3 years. Under the new program, an applicant/appellant can have one appeal finally decided within 6 months of entering the program if the applicant willingly withdraws a second appeal. The applicant can contemporaneously file an RCE for the withdrawn appeal to keep the subject matter of the application alive.

Available to applicants/appellants having multiple appeals pending before the PTAB, the pilot program requires appellants to meet two additional criteria. First, the appellant must receive docketing notices for both the appeal to be expedited and the appeal to be withdrawn before June 19, 2015. Second, the appellant must own the patent applications under appeal as of June 19, 2015, or the applications must name at least one common inventor. As for the withdrawn appeal, not all is lost because the appellant may file a Request for Continued Examination (RCE) for the withdrawn appeal concurrently with the petition to expedite. Upon filing the RCE, the application will be remanded back to the Examiner and prosecution will continue. If the RCE is not filed and the withdrawn case has no allowed claims, the withdrawn case will no longer be pending at the USPTO and cannot be used to secure a patent.

At first glance this program appears to be attractive to applicants having multiple pending appeals because obtaining a decision on appeal within six months of filing the petition to expedite is significantly less time than the 2 to 3 years the PTAB typically takes to reach a final decision. Unfortunately, the program requires significant concessions from the applicant that potentially decrease its attractiveness and will reduce the number of applicants willing to participate in this program.

First, the program is limited to appeals that have been fully briefed on the merits. Thus, having already committed considerable time and legal resources preparing briefs, the appellant must consider whether it is feasible to restart prosecution of the withdrawn case by filing an RCE. Second, the expedited appeal is not entitled to an oral hearing. This leaves the appellant at a disadvantage during the expedited appeal, particularly where the appeal involves complicated technology and/or complex legal analysis in rebuttal to obviousness rejections. Third, the appellant is not entitled to a refund of oral hearing fees paid for the expedited appeal and is not entitled to a refund of any fees paid for the withdrawn appeal (and for a large entity, the USPTO ex parte appeal filing fees and oral hearing request exceeds $2,000).

This program will most likely be attractive to applicants who have multiple pending appeals of significantly disparate degrees of importance in the short term. Perhaps obtaining a quick decision on one of the pending appeals is vital to the business, while another of the appeals has much less impact on the business in the short term. In such an instance, the applicant may be willing to withdraw the less impactful appeal and either allow the application to go abandoned or file an RCE to keep the subject matter alive. In any case, applicants must carefully weigh the potential benefits of expediting one appeal against the costs associated with withdrawing another.

An applicant considering taking part in the Expedited Patent Appeal Pilot program should carefully evaluate these issues and consult with their patent attorney, as other options are often available. For example, rather than withdrawing a pending appeal as required by this program, it may be more attractive to file and prosecute a continuation application while allowing the PTAB to reach a final decision on the appeal.