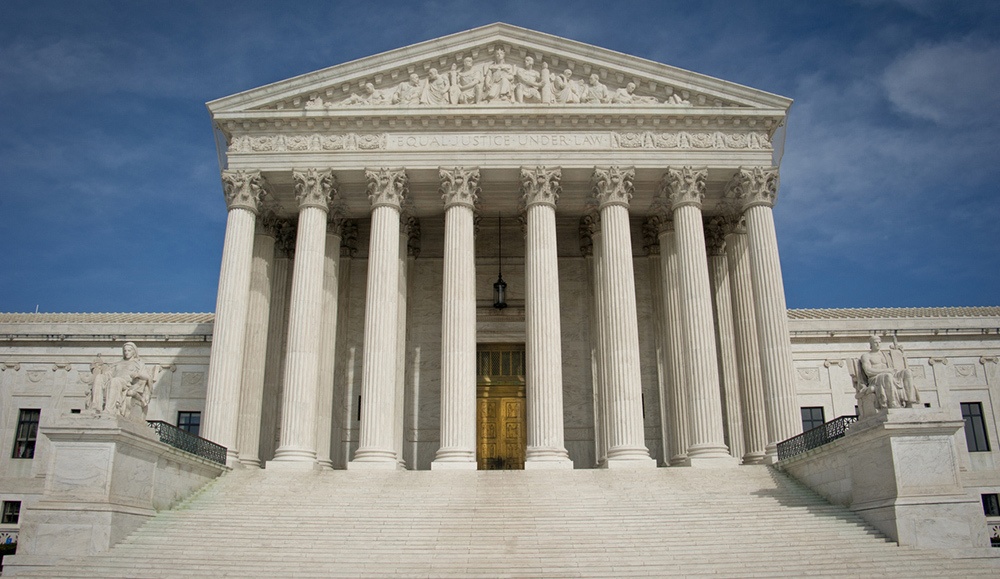 On May 22, the U.S. Supreme Court issued an important and long-awaited Opinion in TC Heartland LLC v. Kraft Foods Group Brands LLC, a case that centered on where a patent infringement suit can be filed. In a resounding 8-0 decision, the Supreme Court put an abrupt end to the decades-old practice of forum shopping in patent cases.

For almost 30 years, patent venue law allowed patent owners to file infringement suits in federal judicial districts in which the accused infringer is subject to the district court’s personal jurisdiction. This flexibility opened the doors to a patent owner’s home court and to distant courts that are perceived to be friendly to patent owners. Observers believe that this flexibility was being abused, especially by non-practicing entities or “patent trolls.” Non-practicing entities generate revenue by licensing and enforcing their patents as opposed to making or selling their own products.

Venue flexibility in patent cases fostered the growth of hotbeds such as the Eastern District of Texas—a venue that champions swift and efficient adjudication of cases and whose jury pool is believed to be favorable to plaintiffs. Non-practicing entities flocked there in order to obtain a perceived advantage in litigation. Termed “forum shopping,” this practice is largely blamed for the disproportionate concentration of patent infringement cases that have been filed in patent-friendly venues.

This ruling is a seismic shift in patent venue law. Some observers believe that it tilts home court advantage in favor of accused infringers, and technology giants and retailers would agree because they are among the hardest hit by non-practicing entities. It remains to be seen how patent owners such as drug companies, universities, and small companies view the decision. One thing is clear: patent owners do not have the flexibility in selecting venue that they once enjoyed.