Trademark Fair Use: A Subjective Call No Matter What Side of the Pond
By Patrick J. Concannon on 08.10.2017 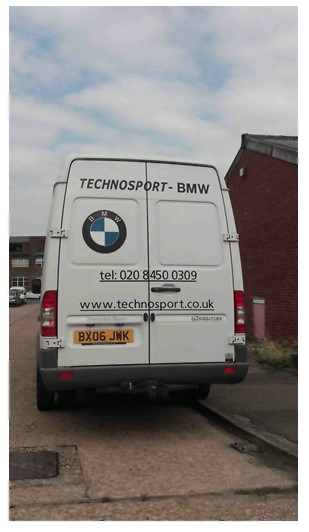