The 7 Things You Need to Know about D. Mass.’s Proposed Local Patent Rules
03.01.2018
Posted in Litigation, Patents, Rules and Regulations 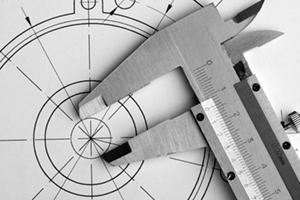 The District of Massachusetts is poised to overhaul its local patent rules with the objective of making the Commonwealth a more attractive venue for patent litigation. The new proposed rules aim to streamline patent cases by focusing on efficiency, reaching outcomes more quickly, and achieving consistency across the entire bench. The prior version of Local Rule 16.6 acted more like a guide, suggesting issues that the parties should consider and offering a template for a schedule. That template, however, was not mandatory and resulted in a case-by-case approach by both the bench and the bar. In contrast, the proposed local patent rules require a schedule that, absent extraordinary circumstances, will apply. In addition, the proposed rules bring this district in line with several other courts around the country that have adopted patent-specific rules.

The period for public comment on the proposed local patent rules closed on February 26. The rules are anticipated to go into effect this spring so we will continue to follow these developments closely. You can find the proposed rules on the Court’s website here.