New Dangers at the TTAB
03.11.2016
Posted in Litigation, Trademarks 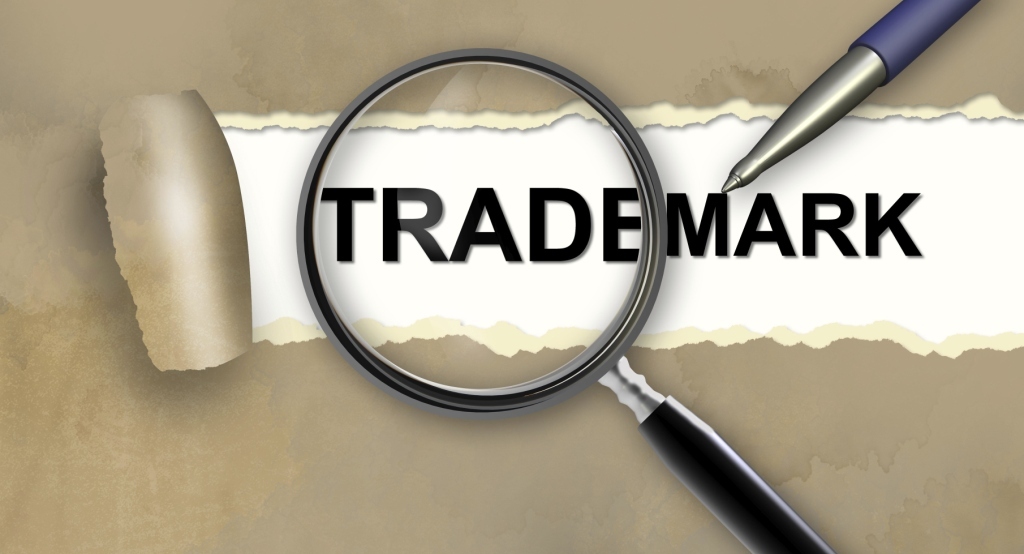 The Trademark Trial and Appeal Board of the United States Patent and Trademark Office has recently become a more dangerous place.

The Trademark Trial and Appeal Board—usually referred to by its acronym “TTAB,” which is spoken (most often) as four separate letters (tee, tee, ay, bee) rather than the obvious and more concise vocalization of “tee-tab”—is the tribunal where you can go on appeal if you do not like the examiner’s rejection of your trademark application. It is also the tribunal that hears and adjudicates “Oppositions” filed by third party “opposers” against “applicants” seeking registration and “Petitions for Cancellation” where third party “petitioners” proceed against “respondents” registrations they feel were improvidently granted.

TTAB does not get into granting injunctive relief against the use of a trademark, nor does it have the power to award money damages.

The only thing at stake is whether a given mark is going to get, or stay, registered.

Indeed, if adversaries A and B have brought this “registration” issue regarding mark X before TTAB, and the same parties are also litigating in federal district court about not only registration but also injunctions and damages, it is TTAB’s policy to suspend the limited “Opposition” or “Cancellation” pending before it and to defer to the more global judicial lawsuit.

Sometimes the clash of two trademarks is so severe that the respective owners have no choice but to go to federal court and settle the issue of who gets to use his work and who, if anyone, has to stop.

But other times resolution of the sole issue of registration (yes or no) suffices to vindicate (or not) the opposer or petitioner’s rights against the applicant or respondent.

If the oppose/petitioner loses in a TTAB proceeding, he may conclude he was overestimating the “likelihood of confusion” created by the applicant/respondent’s mark; on the other hand, if the applicant/respondent is the loser, she may decide that she does not want to base her business on an unregistered mark and will proceed to choose another.

BUT, in all events, a TTAB proceeding was never a bet-the-ranch contest in which both right-to-use and possibly substantial money were at stake. Naturally, because of the lower level of intensity, if you will, parties to Oppositions or Cancellations could and sometimes would treat the proceeding as a major skirmish (still capable of consuming significant time and treasure) rather than as total trademark litigation/war (where the only two possible outcomes are victory or death). In short, it was neither irrational nor high-risk for a party before TTAB in an Opposition or Cancellation to adopt (colloquially speaking) a “hey, it was worth a shot” attitude. If the TTAB proceeding yielded the wrong result, or was simply too much of a drain on resources, the losing or flagging party could shrug, regroup, and live to fight another day (if so inclined) in federal court.

But no more. The U.S. Supreme Court, in B & B Hardware, Inc. v. Hargis Industries, Inc., a year-old decision that is still being digested farther down the judicial food chain, added immeasurably to the gravitas of TTAB and the risks of litigating there.

In Hargis, B&B owned the mark SEALTIGHT and successfully opposed, before TTAB, Hargis’ application to register SEALTITE. The Opposition was pursued on the ground that Hargis’ SEALTITE was likely to cause confusion with B&B’s SEALTIGHT. At the same time, B&B and Hargis were joined in battle in federal district court over the same infringement issue, i.e., whether confusion was likely between B& B’s SEALTIGHT and Hargis’ SEALTITE.

The exact details of the federal court litigation are a muddle (as is so often the case), but suffice it to say that B&B took the (unconventional) position that Hargis’ loss in TTAB precluded its relitigation of the confusion issue in federal court. The district court took the conventional view and ruled Hargis was entitled to retry the issue, notwithstanding the TTAB defeat. The case went to the jury, and the jury found for Hargis: no confusion.

B&B appealed to the federal appeals court, arguing that the confusion issue never should have reached the jury: the TTAB decision was final. The appeals court upheld the district court: the TTAB decision was neither final nor preclusive. B&B petitioned the Supreme Court for certiorari; the Supreme Court granted cert. and reversed and remanded. Bottom line: the district court should have treated the TTAB ruling that Hargis’ SEALTITE infringed (was likely to be confused with) B&B’s SEALTIGHT as final.

The foundations of legal practice before TTAB continue to shake, as is usually the case, when settled law is upended.

The conventional view—now rejected by the Supreme Court—was that TTAB was the appropriate forum to administer the trademark registration process, but, as a mere administrative agency, it should not be determining issues and remedies regarding infringement, which were historically reserved to the courts. So why the rejection of history? The ratio decidendi— no Latin-free articles for this author!—of the Supreme Court runs counter to what was just told to you about (a) registration (or not) being one thing, while (b) infringement, injunction, and damages were quite another. Justice Alito, who wrote the majority opinion, begs to differ with the author: he believes that the stakes for registration are not so much lower than for infringement that preclusion should never apply to TTAB decisions. In other words, TTAB may be both your first and last bites at the apple.

So, who are you going to believe? The author or Justice Alito? The author suggests that you go with the Justice and, given the time of year, that you treat TTAB proceedings henceforth as the World Series and not the litigation equivalent of spring training.