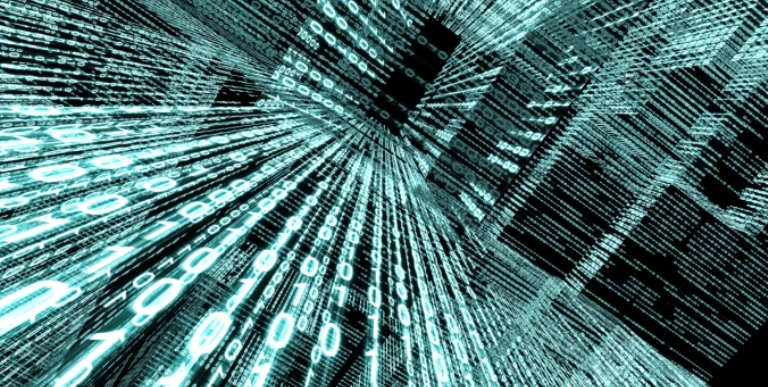 Summary: Two recent Federal Circuit cases serve as a reminder that the means-plus-function doctrine should be at the forefront of practitioners’ minds when drafting or evaluating patent claims, particularly in the case of computer-implemented inventions. These cases also demonstrate yet another weapon for invalidating functionally-claimed software patents.

Two recent Federal Circuit cases serve as a reminder that the means-plus-function doctrine should be at the forefront of practitioners’ minds when drafting or evaluating patent claims, particularly in the case of computer-implemented inventions. These cases also demonstrate yet another weapon for invalidating functionally-claimed software patents.

Treatment of a claim term as a means-plus-function element can often be detrimental to the patent owner. The resulting claim scope may be much narrower than intended or desired, or the claim may be invalid if the specification fails to provide sufficient structure to satisfy the definiteness requirement of §112.  This latter concern is highlighted in the cases discussed below.

In Eon Corp. IP Holdings, LLC v. AT&T Mobility, LLC (Fed. Cir. May 6, 2015), several claims that include means-plus-function elements were invalidated for failing to disclose adequate corresponding structure in the specification. By way of example, one such means-plus-function term that was held invalid was a “means controlled by replaceable software means operable with said operation control system for … reconfiguring the operating modes by adding or changing features and introducing new menus.”

The court reiterated the well-established rule from WMS Gaming, Inc. v. Int’l Game Tech., 184 F.3d 1339 (Fed. Cir. 1999) and its progeny that, in the case of software means-plus-function elements, the specification must disclose corresponding structure in the form of an algorithm for performing the claimed function. The algorithm can be disclosed in various forms (mathematical formulas, prose, flowcharts, or any other manner that provides sufficient structure), but disclosure of a general purpose computer, by itself, is not enough to satisfy the algorithm rule.

The court also considered the so-called “Katz exception” to the algorithm rule, which refers to a 2011 Federal Circuit ruling in which it was held that a standard microprocessor can serve as sufficient structure for functions that can be achieved by any general purpose computer without special programming. The court took a very narrow view of the exception, however, and declined to apply it in the present case. Specifically, the court held that “special programming” does not denote a certain level of complexity.  Rather, any functionality that is not “coextensive” with a general purpose computer is considered to require “special programming.” Thus, according to the court, the Katz exception applies only in very rare circumstances, such as when the recited function is processing, receiving, or storing information, or otherwise falls into what the court perceives as the “basic functions” of a microprocessor.

With the specification of the asserted patent lacking algorithmic support for the recited means-plus-function elements, and with the court declining to apply the Katz exception, the claims at issue were held to be invalid.

In Williamson v. Citrix Online, LLC (Fed. Cir. June 16, 2015)(en banc), the en banc Federal Circuit relaxed the presumption against means-plus-function treatment of claim terms that do not include the key word “means.”

Courts have traditionally applied a presumption that claim terms which do not include the word “means” are not to be construed as means-plus-function elements. In recent years, this presumption has been given more and more weight, often being referred to as a “strong” presumption that “is not readily overcome.” In Williamson, the court expressly overruled the characterization of the presumption as being “strong” and held that the presumption should be applied without requiring any heightened evidentiary showing. The court announced the standard going forward as “whether the words of the claim are understood by persons of ordinary skill in the art to have a sufficiently definite meaning as the name for structure.”

The court went on to find that the specification lacked adequate algorithmic disclosure to meet the WMS Gaming rule discussed above, and therefore the court found the claims that recited a “distributed learning control module” to be indefinite.

These cases provide important takeaways for patent applicants as well as those evaluating patent claims (whether in the context of litigation, diligence, product clearance, or otherwise).

For patent applicants, care should be taken when drafting claims so as to avoid unintentionally invoking means-plus-function treatment. Applicants with inventions that involve software should also be careful to include proper algorithmic disclosure when drafting the patent application. This should be done as a precaution, even when the drafter does not intend to include means-plus-function elements in the claims. When it is possible that multiple claim elements could be considered means-plus-function elements, it is important to disclose at least one algorithm for each element. In addition to satisfying the requirement to disclose corresponding structure, providing the proper algorithmic disclosure may assist in showing that the claims are patent eligible under Alice v. CLS Bank. That is, an applicant could argue that the disclosure of the specific algorithm shows that the claim is significantly more than an abstract idea.

For those evaluating patent claims, it is important to consider whether the claims may invoke §112¶6 and, if so, what effect this might have on the scope or validity of those claims. It is also important to consider, in the case of software and computer-implemented patents, whether and to what degree the specification describes algorithms for performing the functions recited in the claims.