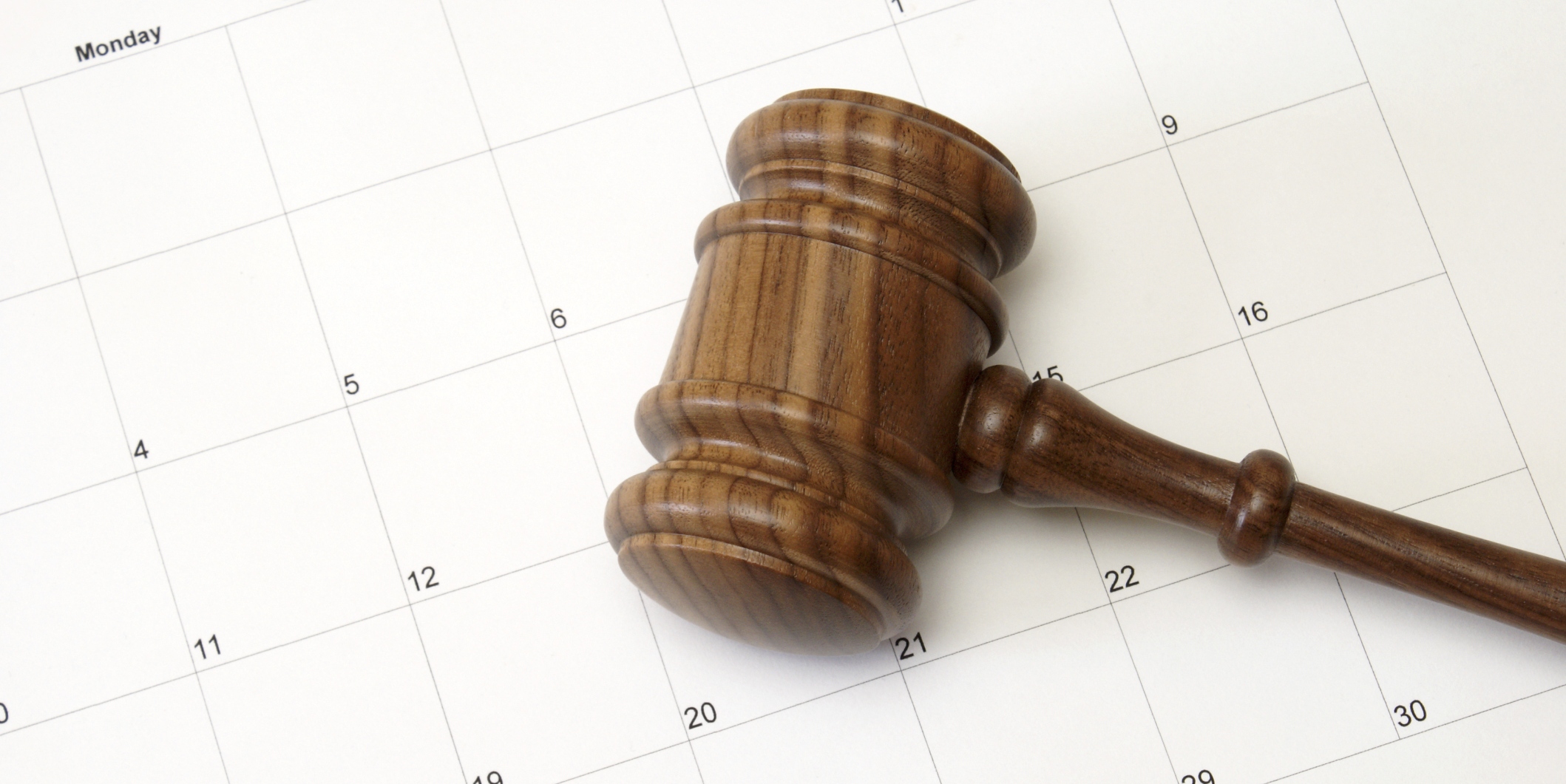 Based on commentary written in 1952, the majority found that Congress intended 35 U.S.C. § 282—providing for defenses in patent infringement cases—to have broad reach, and that, even though laches was not specifically mentioned or described in § 282, that section was intended to codify “equitable defenses such as laches.” The majority next tackled whether laches bars both equitable and legal relief. Based on lower court cases from the first half of the twentieth century (including an employee’s suit against Henry Ford), the majority concluded it does. The majority then reasoned that because laches was codified as a defense to damage claims in § 282, Congress did not intend to supplant that defense when it also provided, in 35 U.S.C. § 286, that a patent infringement plaintiff may recover damages going back six years before filing suit. These two defenses exist side by side, and it is Congress, not the Court, which must resolve any tension between the two.

The Federal Circuit also seemed to make new law in its discussion of injunctions. In particular, the majority rejected an earlier holding that laches could not bar prospective injunctive relief. This new holding brought laches law in line with the Supreme Court’s eBay clarification, requiring the Court to apply and weigh all relevant factors, including delay and prejudice, in deciding whether to issue an injunction.

Unless and until the Supreme Court reviews this issue, plaintiffs and defendants alike will need to pay attention to a potential laches defense in patent cases.