Planning to Request Discovery for a European Patent Office Proceeding? Not So Fast, Rules the District of Massachusetts
04.24.2017
Posted in Litigation, Patents, Rules and Regulations 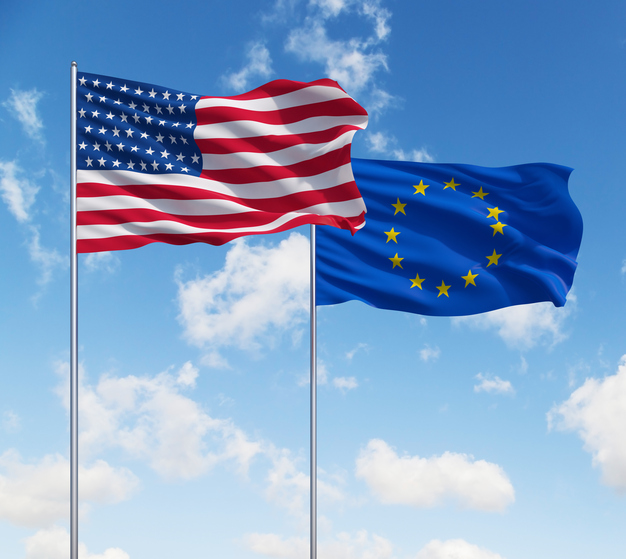 The petitioner, George Schlich, is a European patent attorney who brought this action as an agent of Intellia Therapeutics, Inc., a genome editing company based in the United States. Schlich petitioned the district court to order discovery under 28 USC § 1782 in connection with a proceeding before the European Patent Office related to an EPO-issued patent for an invention known as the CRISPR/Cas9 system, which provides scientists with an inexpensive and precise method of editing DNA for biological and medical research. The underlying dispute in the EPO is whether The Broad Institute, Inc., a biomedical and genomic research institute affiliated with MIT and Harvard, can rely on its U.S. provisional applications filing date for priority in its European patents.

Discovery Ruled Not “Useful” or “Relevant”

Putting aside the parties’ choice-of-law arguments, the court found that, in its discretion, it could not issue the petitioner’s requested discovery for a foreign proceeding where the discovery would not be useful or relevant to the questions before the foreign tribunal. Since the petitioner failed to show that his requested inventorship discovery would be relevant to the Opposition proceeding, or that the EPO would be receptive to the court’s assistance, the district court denied the petitioner relief under 28 USC § 1782.