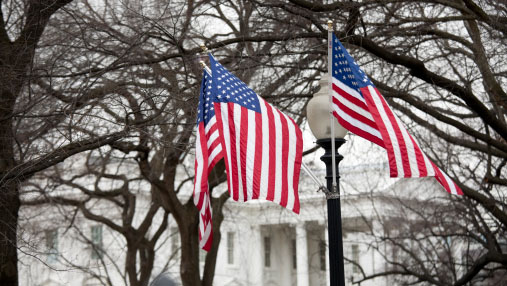 This week, the Obama Administration continued its ongoing efforts to curb what it considers to be the “gross overuse” of non-compete agreements. In a “State Call to Action,” the White House encourages legislatures to adopt certain recommendations for non-compete reform. Tuesday’s announcement follows the Obama Administration’s May 2016 report, “Non-Compete Agreements: Analysis of the Usage, Potential Issues, and State Responses” discussed in an earlier blog post, which highlighted the variety of ways workers may be disadvantaged by non-competes.

In the “Call to Action,” the President urges state lawmakers to adopt “best practice policy objectives” to reduce what it believes is the “misuse” of non-compete agreements, including the following:

The Obama Administration also referenced California, Oklahoma, and North Dakota as the states in which non-competes are generally unenforceable. Notably, the White House specifically called out non-solicitation and non-disclosure agreements as good alternatives to more traditional non-competes. As an aide to state policymakers, the White House simultaneously issued a state-by-state report with key information regarding the enforceability of non-competes across the country.

As of Tuesday, lawmakers in Connecticut, Hawaii, Illinois, New York, and Utah had signed on to support the call to action for non-compete reform. New York Attorney General Eric Schneiderman announced that he would introduce state legislation next year to limit when a non-compete can be entered, including many of the White House’s recommendations. Earlier this year, Illinois’ Freedom to Work Act eliminated non-competes for low-wage workers in the state, one of the recommendations in the state call to action.