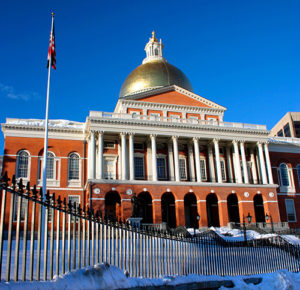 As we previously reported, the Massachusetts House and Senate passed contrasting versions of non-compete reform bills in 2016 but were unable to come to an agreement by the end of the legislative session. Efforts began anew last month as Senator William Brownsberger and Representative Lori Ehrlich filed a new non-compete bill on January 20: An Act relative to the judicial enforcement of noncompetition agreements (Bill SD.1578). The bill builds on previous versions of legislation introduced in Massachusetts and would make significant changes to the landscape of both non-competes and trade secrets in the state.

In the non-compete arena, the bill would:

These requirements would compel many employers to overhaul their non-compete policies, and would place significant limits on the reach of non-competes in the Commonwealth.

In the trade secret arena, the bill would:

While the bill tracks much of last year’s proposed House bill, there are several differences demonstrating that this will be only the start to a lengthy discussion this term. Massachusetts non-compete legislation has been at least eight years in the making and only time will tell whether this year’s efforts gain more traction than those in the past. It is unlikely that the bill will move too quickly through the legislature, but we will keep you updated on any progress, political commentary, or changes.