Yoga Pose Series Not Copyrightable According to the Ninth Circuit
10.19.2015
Posted in Copyright 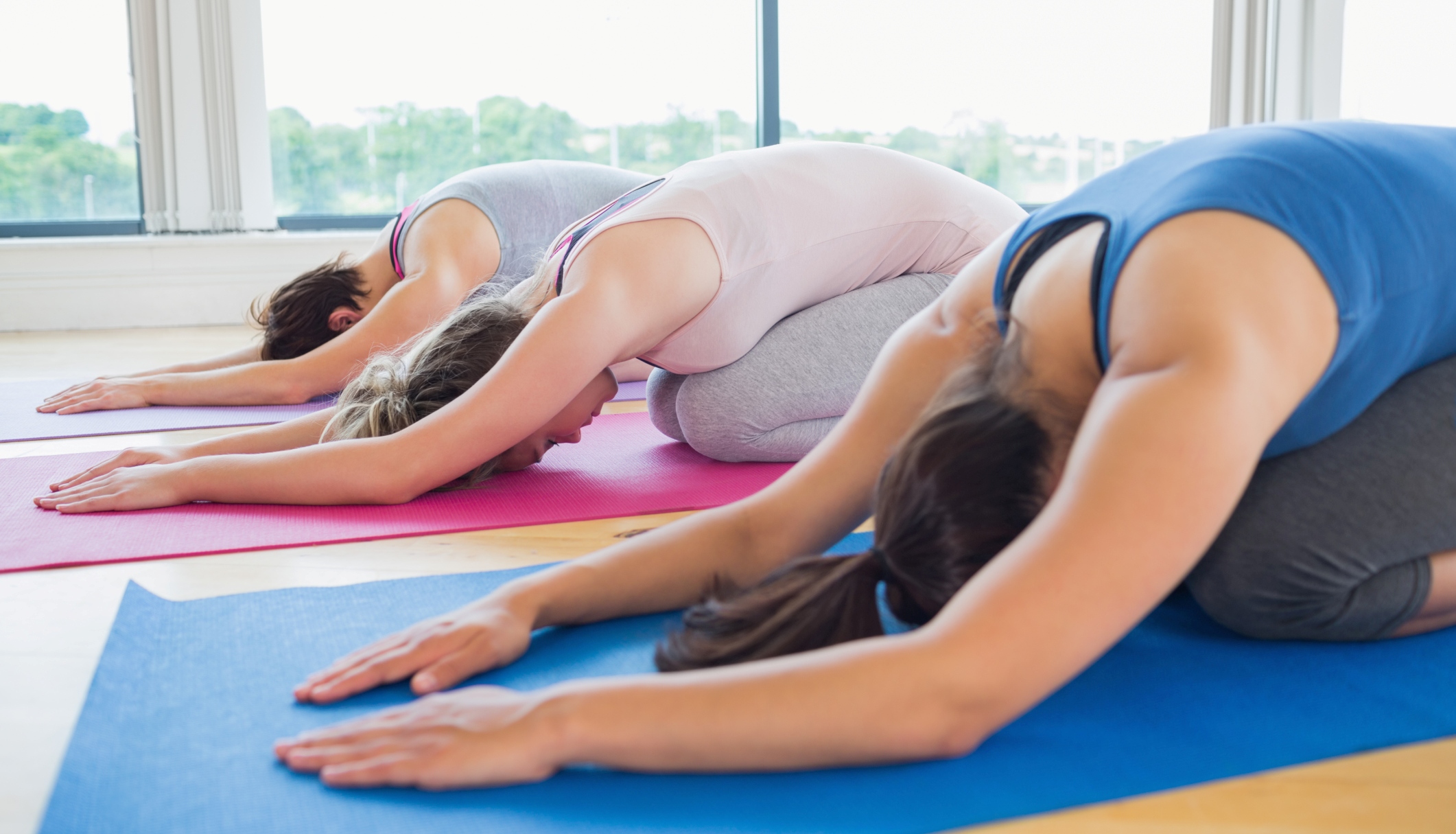 Bikram Choudhury, one of the most famous names in modern yoga, sought copyright protection in 2002 on a series of twenty-six yoga poses and two breathing exercises he developed and later called “the Sequence.” On October 8, 2015, the Ninth Circuit Court of Appeals ruled that the Sequence is not entitled to copyright protection because it is an “unprotectable idea.” The judges noted that the Sequence is akin to cooking recipes or surgical procedures. Accordingly, yoga studios that are not owned or operated by Choudhury are able to practice and teach the Sequence without concern for copyright infringement claims.

A self-proclaimed “yogi to the stars,” Choudhury came to the United States in 1971 from India, where he had been practicing yoga since the age of four. He created the practice of Bikram yoga, a yoga sequence comprised of twenty-six poses and two breathing exercises performed in a 105 degree room. In 1979, Choudhury wrote a book detailing this practice entitled “Bikram’s Beginning Yoga Class.” Bikram yoga focuses on techniques, including strict rules about the sequence of poses, breathing methods, and the temperature and furnishings in the studios where it is practiced. Choudhury has licensed hundreds of studios throughout the United States to practice his yoga methods.

Although Choudhury owns copyrights on the books he has written detailing his practice, he sought a copyright on the Sequence itself in 2002 to prevent others from teaching the method he developed. Since 1994, Choudhury has been providing Yoga Teacher Training courses using the Bikram method. In 2009, Mark Drost and Zefea Samson enrolled in the three-month teacher training course, and in the same year they co-founded Evolution Yoga, which provides “hot yoga” that is fundamentally similar to Bikram’s method. In 2011, Choudhury filed a complaint in the Central District of California alleging that Evolution Yoga infringed on Choudhury’s copyrighted Sequence. The district court granted Evolution Yoga’s motion for summary judgment and ruled that Choudhury’s Sequence was not entitled to copyright protection because it is directed to an idea, process, or system. On appeal, the Ninth Circuit affirmed the district court’s ruling.

The Ninth Circuit went on to state that the Sequence is also not copyrightable as a “compilation” or a “choreographic work” because it is directed to an idea, process, or system, which is not copyrightable under Section 102 of the Copyright Act (17 U.S.C. § 102). When a work is directed to an idea, process, or system, it is “in no case” eligible for an extension of copyright protection under Section 102, and the inquiry ends there. “The Sequence falls squarely within Section 102(b)’s exclusions from copyright protection, no matter how it is labeled or how ably the label is argued.” The intellectual property protection afforded to Bikram Choudhury on the Sequence is therefore limited to the books themselves and the trademarks he may have. This decision serves as a reminder to carefully consider all types of intellectual property when protecting an innovation and to be mindful of the particular limitations of each type of protection.

The Ninth Circuit opinion can be found here.