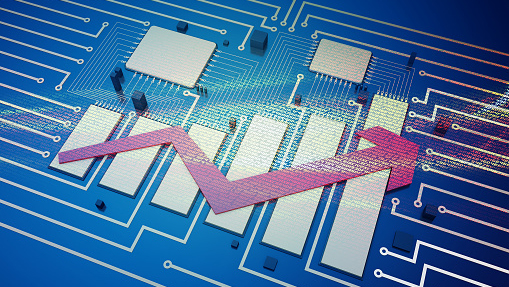 The U.S. Commerce Department recently released a comprehensive report, entitled “Intellectual Property and the U.S. Economy: 2016 Update” (the “Report”). The Report, which was co-authored by the Economics & Statistics Administration and the United States Patent and Trademark Office, builds upon an earlier 2012 report, finding that “IP-intensive industries continue to be a major, integral and growing part of the U.S. economy.” The Report provides a wealth of quantitative information and analysis on the value of trademarks, copyrights, and patents to the U.S. economy. Key findings include:

Thus, the Report quantifies the substantial and growing role of trademarks, copyrights, and patents in providing quality employment, adding value, and fueling foreign trade for the U.S. economy.