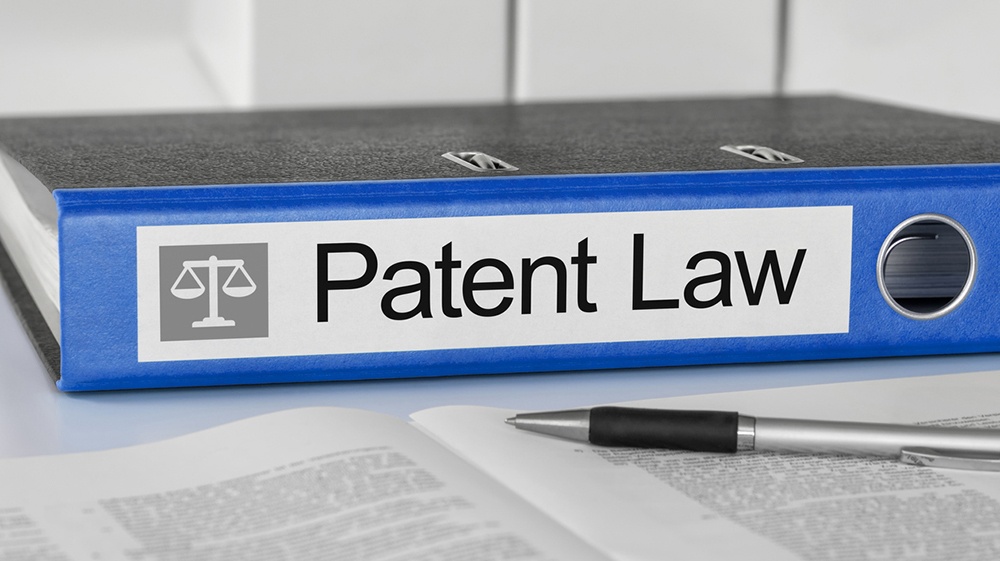 On March 27, 2017, the U.S. Supreme Court heard oral argument in TC Heartland v. Kraft, a case that centers on where patent infringement lawsuits can be filed.

During the hearing, Petitioner TC Heartland urged the Justices to restrict where patent cases can be filed and end the practice of “forum shopping,” or filing lawsuits in venues that are historically favorable to patent owners. TC Heartland’s attorney further argued that 28 U.S.C. § 1400(b), the patent venue statute, “was enacted to restrict where patent cases could be filed.” They went on to state that, “if you don’t have a venue statute like Section 1400(b), you get the kind of litigation experiences that are set out in the amici briefs” where it is noted in “the law professor’s brief” that, “there’s a single judge in the United States [in the Eastern District of Texas] that has one-quarter of all patent cases in the United States on his docket.”

Kraft’s Response: What about Congress?

Respondent Kraft Foods countered with an argument based on Congressional action and intent. “That’s why Congress, in 1988, for general venue, decided to make personal jurisdiction the touchstone for venue as well as for corporate defendants, and why the ALI, working with the judicial conferences committee, and then Congress, decided to expand that to unincorporated associations for all venue purposes in 2011. It’s simpler, it’s crosscutting, it’s not sort of a patent specific rule, but it is the best rule and it’s the rule that Congress adopted,” argued the attorney for Kraft Foods.

Justice Ginsburg challenged TC Heartland’s argument by asking if there is “any other provision, venue provision in which a venue for a corporation is only the place of incorporation?” Perhaps providing insight into her view of the issue, Justice Ginsburg stated that Congress “was defining residency for all venue places – all venue purposes.”

The interrogation of Kraft Food’s position started before its counsel finished his second sentence, with Chief Justice Roberts interjecting, “Well, but I mean – yes, there’s a difference between for venue purposes, and for all venue purposes, and for venue under this chapter, but this is something fairly significant in the area of patent law. And I would have thought that if Congress were trying to make a significant change, there’d be a lot more evidence of it other than just changing the particular nuances of – of the words.”

The bench was active with both sides facing tough questions from Justices Breyer, Ginsburg, Kagan, Kennedy, and Sotomayor. Only the attorney for Kraft Foods fielded questions from Chief Justice Roberts.

The case is under advisement at this time. A ruling is expected later this year.