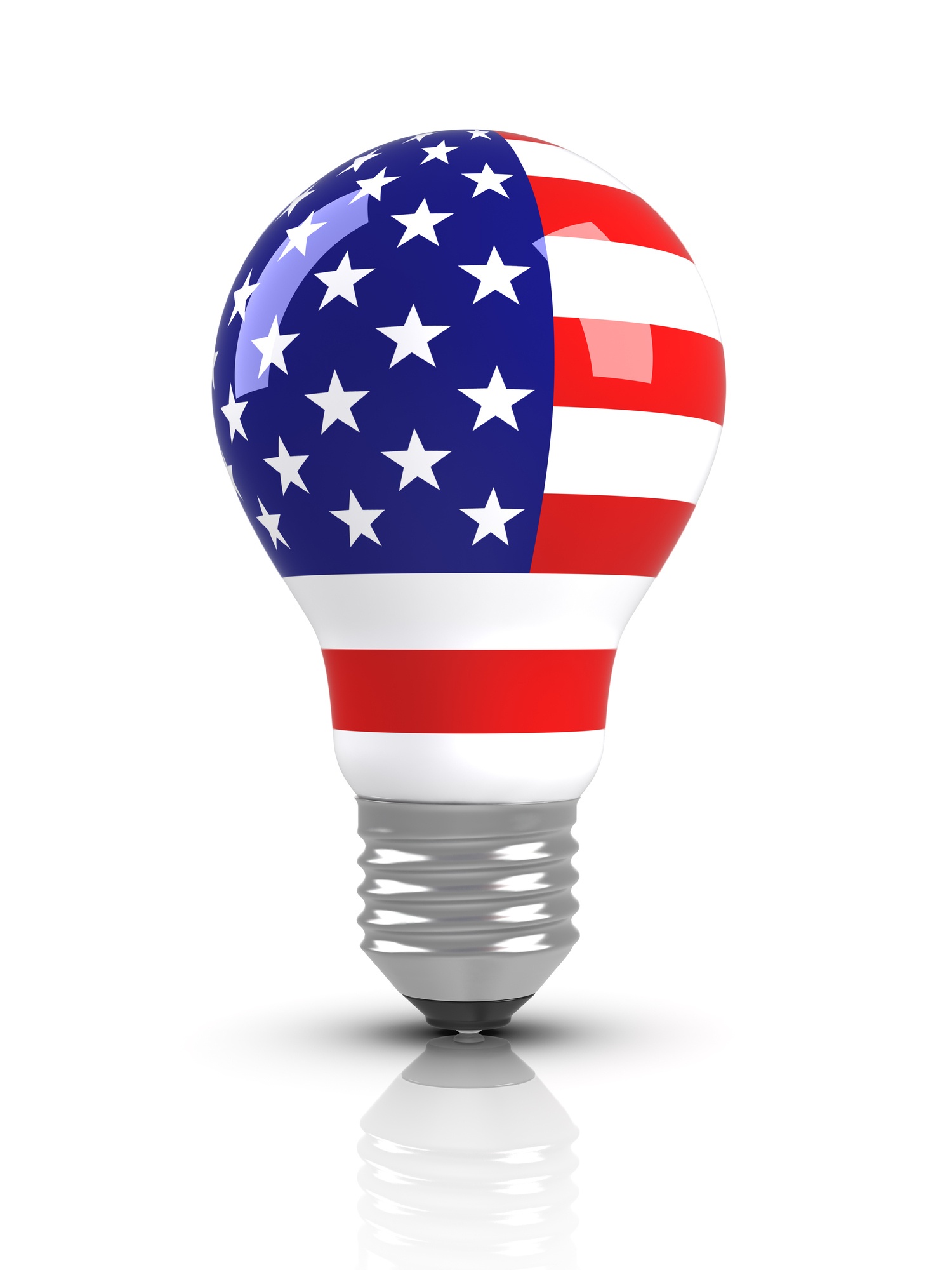 On June 12, 2017, the U.S. Supreme Court granted certiorari in Oil States Energy Services LLC v. Greene’s Energy Group, LLC to decide whether the AIA (America Invents Act) patent review program for challenging the validity of issued patents is constitutional. Specifically, the Court will decide the question of “whether inter partes review – an adversarial process used by the Patent and Trademark Office (PTO) to analyze the validity of existing patents – violates the Constitution by extinguishing private property rights through a non-Article III forum without a jury.”

Should Patent Rights Be Subject to Review by the Patent Trial and Appeals Board?

In Oil States Energy Services LLC v. Greene’s Energy Group, LLC, the patent at issue, U.S. Patent No. 6,179,053 (“the ‘053 patent”), relates to technology that protects oil well equipment during fracking.  Oil States, which owns the ‘053 patent, sued Greene’s alleging patent infringement. After initiation of the suit, Greene’s filed a petition for inter partes review of the ‘053 patent, which resulted in a finding by the Patent Trial and Appeals Board (PTAB) that two claims of the ‘053 patent were unpatentable. The Federal Circuit affirmed the PTAB’s decision with a one-line order under Federal Circuit Rule 36 – Entry of Judgment – Judgment of Affirmance Without Opinion, and denied a petition for rehearing. Oil States then filed a petition for certiorari with the U.S. Supreme Court, essentially alleging that challenges of patent validity under the AIA patent review program are an unconstitutional violation of Article III and the Seventh Amendment because patent rights are valuable property rights that confer to the owner the right to a trial by jury, not by an administrative tribunal like the PTAB.

Since the passage of the AIA, trials before the PTAB have increased steadily in popularity. Inter partes review and post grant review proceedings have provided litigants and potential litigants an alternate venue for resolving patent validity challenges. The AIA patent review program, despite being in its infancy, has become a powerful tool by which to invalidate what some call “bad patents,” or patents that should not have been granted, for any of a myriad of reasons. In fact, it has been estimated that a little over 82 percent of inter partes reviews that have been instituted by the PTAB to date have resulted in the cancellation of some, or all, of the claims in question.

There are numerous factors that likely contribute to the rising popularity of the patent review program. First, the burgeoning adoption of the PTAB as a venue for deciding patent disputes has taken a substantial number of patent cases out of the lower court system, providing these courts with much needed docket relief. Second, cases brought before the PTAB tend to be resolved much faster than in court litigation, making the patent review program an enticing choice for parties seeking a quick and less costly resolution of patent disputes. Third, parties may want to rely on PTAB judges’ experience and technical acumen in patent-related matters when deciding the validity of particularly complicated technologies, rather than entrusting decisions of complex technical issues to a judge and/or a jury who often have little to no technical expertise.

On balance, it may seem unlikely that the Court would override public policy considerations, the Federal Circuit’s decision, as well as Congress’s intent under the AIA, and hold that the AIA patent review program is unconstitutional. However, it is important to note that the Court in some recent cases has disagreed, and at times even overturned, Federal Circuit decisions. Therefore, since Oil States will be heard during the October 2017 term, some patent validity challengers may find it prudent to delay filing petitions for patent review, where possible, until the Court makes a decision on the issue. Such delays can save on costs of unnecessary petitions and motions in the event that the patent review program is held unconstitutional.