More than a Feeling, Less than Trademark Infringement
11.16.2015
Posted in Litigation, Trademarks 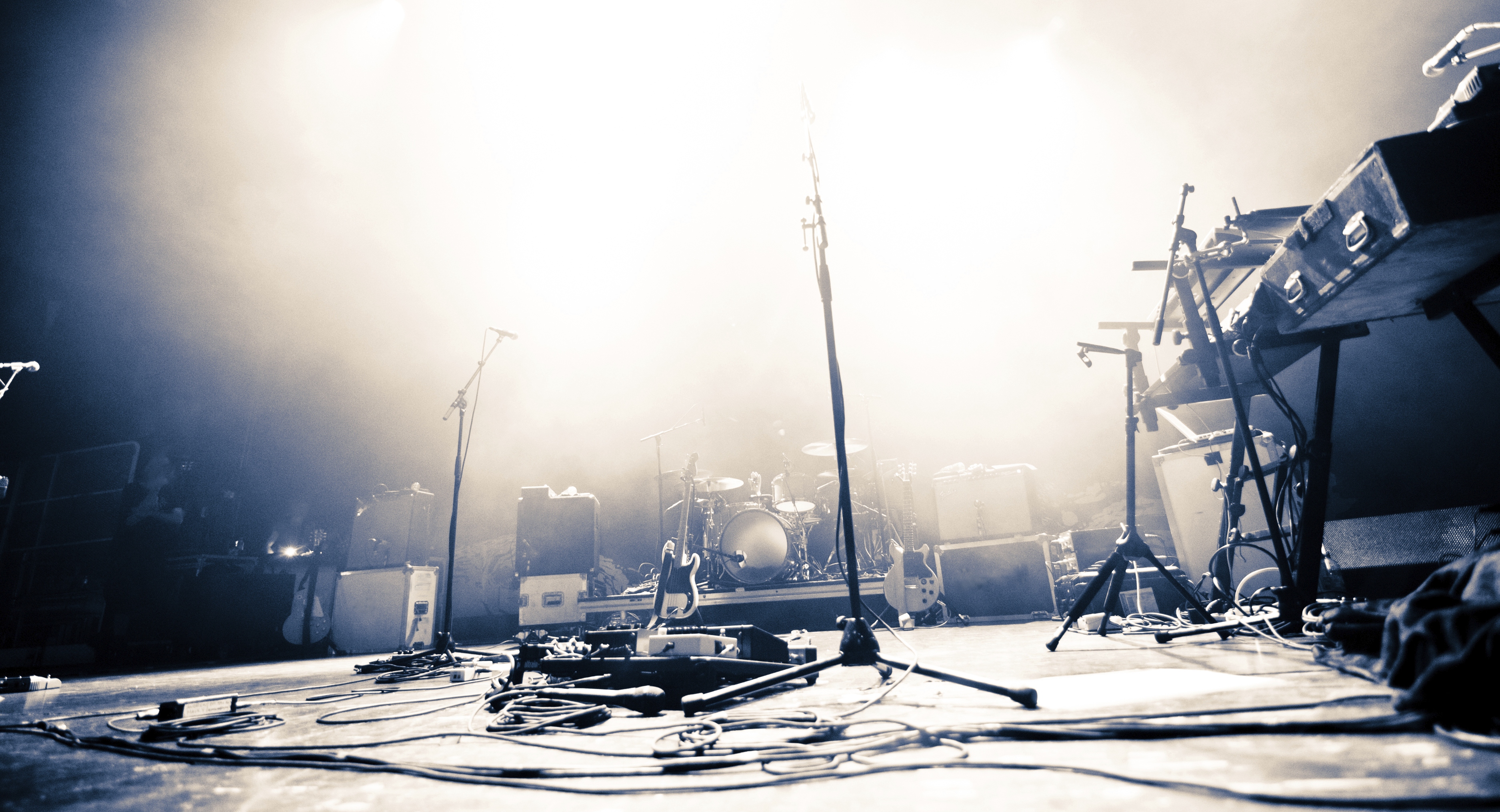 After guitarist Barry Goudreau left the band BOSTON in 1981, he filed a suit against Thomas Scholz—one of the band’s founders—as well as BOSTON’s other members, in order to ascertain the parties’ rights and obligations going forward.

In recent years, Scholz and Goudreau have engaged in a few disputes over Goudreau’s continuing career. In April 2013, Scholz brought this suit for trademark infringement following a number of Goudreau’s appearances and affiliations with other bands. Goudreau was associated with, for example, the James Montgomery Blues Band, Ernie and the Automatics, and the World Class Rockers musical revue. Scholz alleged that promotional materials for these acts violated the settlement agreement.

Goudreau asserted five counterclaims in this suit, and Judge Casper recently passed on the parties’ cross-motions for summary judgment.

The entire opinion is an interesting read, but this entry will focus on Scholz’s claims of direct trademark infringement arising from Goudreau’s performances and recordings post-BOSTON, as well as his allegedly-infringing website.

Any person who shall, without the consent of the registrant—(a) use in commerce any reproduction, counterfeit, copy, or colorable imitation of a registered mark in connection with the sale, offering for sale, distribution, or advertising of any goods or services on or in connection with which such use is likely to cause confusion or to cause mistake, or to deceive; ... shall be liable in a civil action by the registrant for the remedies hereinafter provided.

The court explained that trademark infringement has three prongs:

Goudreau’s alleged direct infringement of the BOSTON trademark turned on the second prong. He was featured in promotional materials for a number of performances, which referred to him variously as “original founding Boston member Barry Goudreau,” BOSTON’s former “lead” guitarist “Playing the Hits of BOSTON,” and “lead guitarist rock legend from the band BOSTON.”

The court noted that some of these statements impermissibly deviated from the “Formerly of Boston” language permitted by the settlement agreement. But at every turn, Scholz was unable to establish that Goudreau himself was responsible for the promotions’ content. Absent such evidence, Goudreau was entitled to summary judgment with respect to these direct infringement allegations.

Scholz further alleged that Goudreau’s website infringed upon the BOSTON trademark because it used meta-tags including “BOSTON,” “band BOSTON,” and “Tom Scholz.” But the court again disagreed. The website itself stayed within the strictures of the settlement agreement, identifying Goudreau only as a “former” BOSTON guitarist. Even if visitors to the site were diverted by the meta-tags, the court said that—absent any confusion—this was not enough for infringement.

Goudreau was granted summary judgment on Scholz’s claims of direct infringement with respect to his performances, affiliations, and website.

The court went on to find, however, that a number of the parties’ claims survived, including Scholz’s claims for contributory and vicarious trademark infringement, as well as Goudreau’s counterclaims for breach of contract, breach of the implied warranty of good faith and fair dealing, and violation of Chapter 93A.

Judge Casper’s Lanham Act analysis was firm and clear. Even where the underlying content impermissibly infringes, parties asserting direct trademark infringement must offer some evidence that the purported infringer “directly participated in the infringing activity,” or face defeat.

This case proceeds toward trial on the parties’ surviving claims.