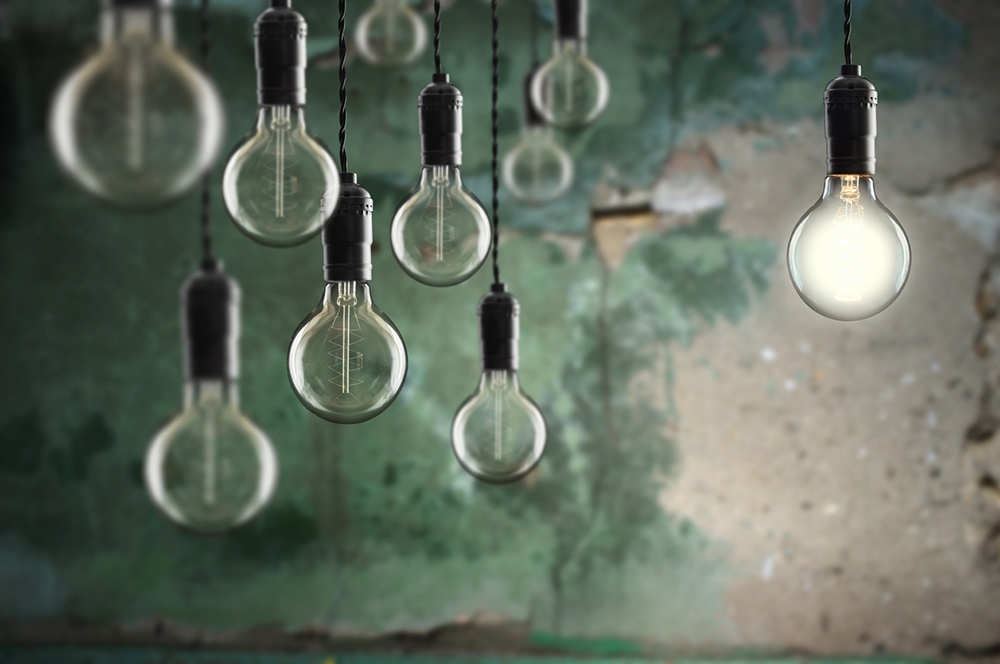 While the Supreme Court’s decisions in Octane Fitness, LLC v. ICON Health & Fitness, Inc. and Highmark Inc. v. Allcare Health Management System, Inc. significantly relaxed the standard for awarding attorney fees under 35 U.S.C. § 285, a recent decision by the Federal Circuit provides a reminder of the limits to a district court’s discretion. In Checkpoint Systems, Inc. v. All-Tag Security S.A., the Federal Circuit found that the district court abused its discretion in awarding fees to All-Tag because Checkpoint’s conduct relied upon by the district court did not render the case exceptional.

At trial, the jury found that Checkpoint’s patent was not infringed, invalid, and unenforceable. The district court also found the case to be exceptional under § 285 and awarded fees to All-Tag. During the first appeal, the Federal Circuit affirmed the judgement entered on the jury’s verdict, but reversed the fee award (applying the then-applicable Brooks Furniture Mfg. standard). The Supreme Court then granted certiorari, vacated, and remanded in light of Octane and Highmark.

On remand, the district court again awarded fees, relying on, in its view, Checkpoint’s improper purpose for bringing suit and insufficient pre-filing investigation. Checkpoint then appealed the fee award for a second time.

No Improper Purpose for Bringing Suit

Regarding motivation, the district court viewed Checkpoint’s lawsuits against other companies, its market share, and its acquiring of competitors as evidence of an improper motive to protect its own competitive advantage. The Federal Circuit, however, disagreed. According to the Court, there was no showing of harassment or abuse in any of the litigations. Checkpoint merely seeking to enforce the statutory right to exclude provided by its patent did not make its purpose improper or the case exceptional.

Thus, the Federal Circuit found that the record showed Checkpoint’s infringement case was reasonable and it was not brought in bad faith or pursued with abusive tactics. Accordingly, the case did not stand out from others, as Octane and Highmark require for finding a case exceptional and awarding fees.