Fantastic Beast Sighting in the District of Massachusetts—Motion to Strike Allowed
07.07.2017
Posted in Litigation, Patents 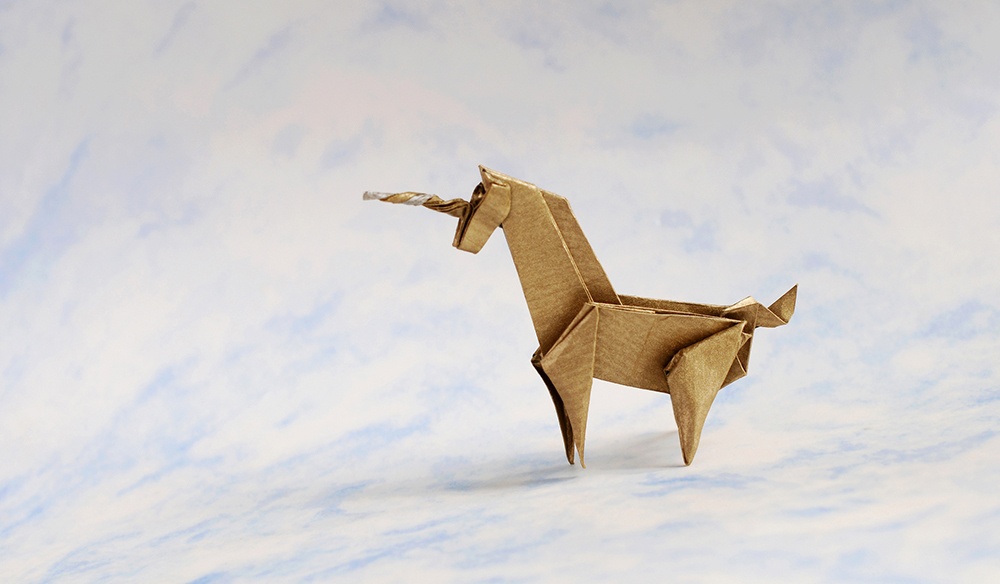 The District of Massachusetts recently issued something of a legal unicorn;1 it granted a plaintiff’s motion to strike two of the defendant’s affirmative defenses. This uncommon result offers some insight into the importance of careful pleading.

In PetEdge, Inc. v. Yahee Technologies Corp., PetEdge accused Yahee of infringing U.S. Patent No. 7,621,236 (the “’236 patent”), which is entitled “Folding Pet Ramp and Steps.” PetEdge designs, makes, and sells merchandise for pets and their owners. The invention aspires to help our elderly, tiny, and/or infirm non-human friends climb into vehicles or onto furniture. It can act as a ramp, steps, or both, and it collapses for simple storage or transport.

Turning to PetEdge’s motion to strike, the court explained the standard for such motions. In short, they are “generally disfavored,” “should be granted only when it is beyond cavil that the defendant [] could prevail on them,” and “[e]ven when technically appropriate, motions to strike are not typically granted absent a showing of prejudice to the moving party.”

PetEdge sought to strike Yahee’s sixth and seventh affirmative defenses. The court dealt with number seven first. That defense asserted that the ’236 patent was unenforceable because the U.S. Patent and Trademark Office (the “PTO”) was not fully apprised of relevant prior art in the course of the patent’s prosecution. That is, Yahee claimed that the PTO would have rejected the ’236 patent if it had been aware of an allegedly anticipatory patent.

PetEdge argued that Yahee was asserting fraud, and that it had not—as required—pleaded it with particularity. Yahee countered that it was not in fact claiming fraud, but the court was unpersuaded because its seventh affirmative defense was otherwise redundant with others. Critically, the challenged defense asserted that the ’236 patent was unenforceable; since there was no other basis for that claim, the court construed it as an inequitable conduct defense.

A party asserting inequitable conduct must comply with the fraud-pleading requirements of Fed. R. Civ. P. 9(b). And in patent cases, the Federal Circuit has explained that this means identifying the “specific who, what, when, where, and how of the material misrepresentation or omission committed before the PTO.”2

Yahee failed to identify anyone at PetEdge who withheld the allegedly anticipatory reference from the PTO with the specific intent to deceive it. So the court granted PetEdge’s motion to strike Yahee’s seventh affirmative defense.

Yahee’s sixth affirmative defense also alleged that the ’236 patent was unenforceable, this time for unclean hands and/or estoppel. PetEdge again argued that the defense was subject to heightened pleading standards; Yahee relied on a 2016 District of Massachusetts decision in which an unclean hands defense survived a motion to strike even though it perhaps failed to comply with Rule 9(b).

But in that case, the party had simply asserted that the claims were barred, not that the patent was unenforceable, as Yahee claimed here. Effectively, Yahee was again mounting an inequitable conduct defense. So, for the same reasons that it granted PetEdge’s motion to strike Yahee’s seventh affirmative defense, the court also struck the sixth for its failure to identify any specific misconduct.

Particularity Was the Key

Yahee apparently did not seek to plead inequitable conduct. But to avoid redundancy with its other affirmative defenses, the court took the view that it had tried. Though motions to strike are decidedly disfavored, PetEdge’s motion prevailed because the targeted defenses lacked particularity. This unlikely outcome recommends vigilant pleading for those who would venture into the vicinity of alleging inequitable conduct.