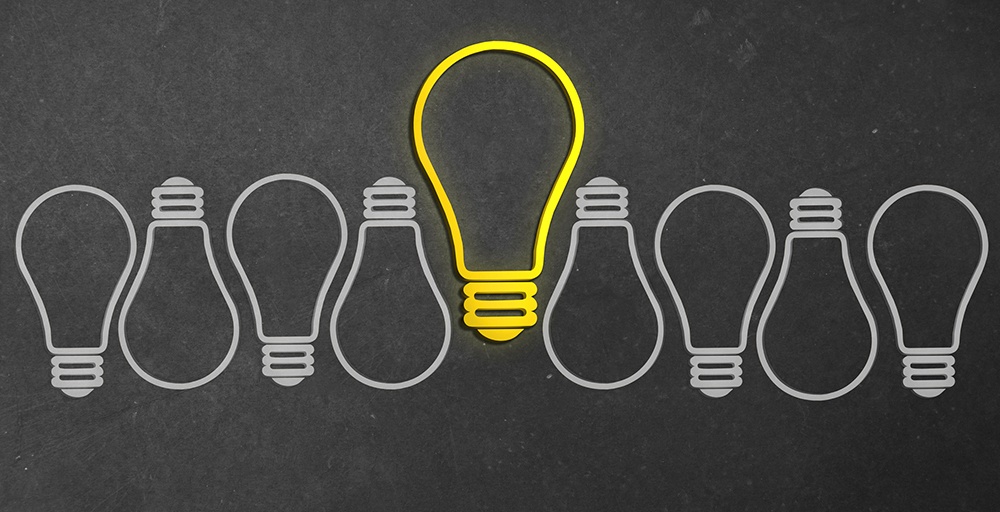 Here are ten reasons you should consider filing a US continuation patent application as part of your intellectual property strategy:

Savvy applicants will consider continuation applications as a valuable tool throughout patent prosecution, and will draft their applications to include multiple defensive, offensive, fallback, and alternative positions.

Final Tip: You don’t have to wait until your patent application is allowed – use continuations to react to business, scientific, or legal developments at any time.