A Report on The World’s Most Innovative Universities Affirms Strengths of Massachusetts Universities and Others Around the World
12.13.2016
Posted in Patents 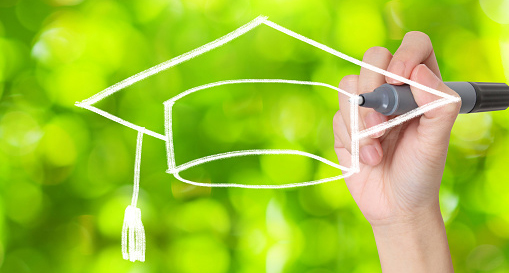 As the recent U.S. Commerce Department survey affirmed (and discussed in our blog previously), intellectual property (IP) is a significant driver for our economy. Since universities are both key sources of IP and training grounds for many who work in the innovation economy, we note with interest a recent report on the world’s most innovative universities.

The Reuters 100: The World’s Most Innovative Universities – 2016 released a ranking of the world’s top 100 most innovative universities. The ranking is based on a number of factors, including the universities’ IP activities (e.g., patent application filing) and publication of academic journal articles.

A quick scan of the ranking shows many of the usual leaders. Stanford University topped the list and was joined by forty-five other U.S. research universities, including five schools from the Commonwealth of Massachusetts: MIT, 2nd; Harvard, 3rd; Tufts University, 34th; Boston University, 41st; and University of Massachusetts, 52nd. This stellar showing of Massachusetts universities is consistent with our state’s reputation for innovation. Indeed, another report published earlier this year recognized Massachusetts as the most innovative state in America. We tip our hats to all forty-six U.S. universities—especially to Massachusetts’ own MIT, Harvard, Tufts, BU, and UMass—for being so awesomely innovative!

The report highlighted some impressive statistics, such as $2.7 trillion in combined annual revenue from companies formed by Stanford entrepreneurs (which would be equivalent to the 10th largest economy in the world) and the 47 Nobel laureates Harvard has produced over the course of its 380-year history.

The Reuters report is an interesting read, not just for those in the university technology transfer field, but also for industry professionals who are contemplating new R&D partners or sources of IP. The report provides insightful profiles for each of the ranked schools, including a breakdown of each university’s IP portfolio by technical fields.