Conveying legacies of prosperity, philanthropy and family wisdom
Remembering Four Years Ago, Will Tax Reform Come Out of This Lame Duck Session of Congress?
By Julia Satti Cosentino on 08.01.2016
Posted in Philanthropy 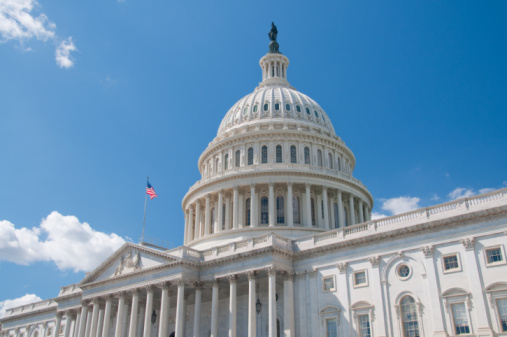 Senators John Thune (R-SD) and Ron Wyden (D-Ore) introduced the Charities Helping Americans Regularly Throughout the Year (CHARiTY) Act (S. 2750, summarized here) to “encourage charitable giving and make it easier for foundations and other tax-exempt organizations to conduct their charitable mission.” This legislation, among other things, streamlines operations by changing the private foundation excise tax to a flat one-percent tax, creates a limited exception to the private foundations’ excess business holdings rule, allows the Treasury Department to update the standard mileage rate applicable to personal vehicle use by volunteers (see here for current rate) and, most significantly, expands the IRA charitable rollover to include donations to donor-advised funds. This last measure is viewed as a logical next step that builds upon the Protecting Americans from Tax Hikes Act of 2015 (PATH), which President Obama signed into law last December and was regarded by many as only a partial victory for the charitable sector. While PATH provided certainty for philanthropic planning by making the IRA charitable rollover permanent, as explained here, it did not go as far as extending the reach of the rollover benefit to donor-advised funds.

Similar legislation has been introduced in the House of Representatives. For example, the Grow Philanthropy Act (H.R. 4907), which was introduced by Representative George Holding (R-NC-13) and co-sponsored by both Republicans and Democrats, also aims to expand the IRA charitable rollover by including contributions to donor-advised funds. And the Private Foundation Excise Tax Simplification Act (H.R. 640), introduced by Representative Erik Paulsen (R-MN-3) with co-sponsors from both parties, also seeks to modify the private foundation excise tax by turning the current two-tiered system into a flat one-percent rate.

Lest one get too optimistic, we must point out that the upcoming lame duck session is likely to last only about sixteen days. Stranger things have happened, however, so legislation with bipartisan backing that represents a win-win for donors and non-profit organizations alike may just have a chance, once the presidential election is in the rearview mirror.

This post was written by attorney Julia Satti Cosentino with Natalie M. Cappellazzo, a law student who is a summer associate at Nutter.