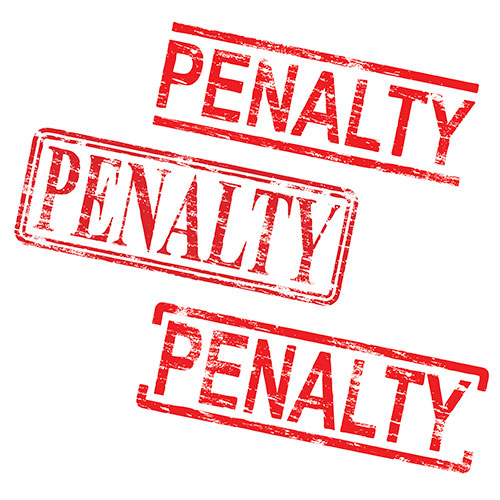 Ensuring that your employee benefits plans comply with the Employee Retirement Income Security Act of 1974 (“ERISA”) just became more important. That is because the cost of noncompliance just increased (and in some instances, the increases are significant). On June 30, 2016, the U.S. Department of Labor (the “DOL”) issued an interim final rule increasing the penalties for certain violations of ERISA. The interim final rule is effective for penalties assessed after August 1, 2016 if the corresponding violation occurred after November 2, 2015.

The interim final rule and the corresponding increases in penalties occurred as the result of a 2015 amendment to the Federal Civil Monetary Penalties Inflation Adjustment Act of 1990 (the “2015 Amendment”). The 2015 Amendment required federal agencies to issue an interim final rule by July 1, 2016, adjusting their civil monetary penalties for inflation through October 2015. These adjustments are intended to ensure that ERISA penalties maintain their desired deterrent effects. Beginning in 2017, the DOL will make annual adjustments to ERISA penalties by January 15 of each year, accounting for inflation through October of the preceding year.

In connection with the issuance of its interim final rule, the DOL also published frequently asked questions and a fact sheet addressing the changes. The fact sheet included the following chart, which depicts the current penalty amounts enforceable by EBSA (the Employee Benefits Security Administration) and the new inflation-adjusted penalties that will go into effect for penalties assessed after August 1, 2016. As illustrated by the chart below, many of these new penalty amounts are substantial increases from the prior penalties, thus making it even more important for plan sponsors to review their benefit plans to ensure compliance.