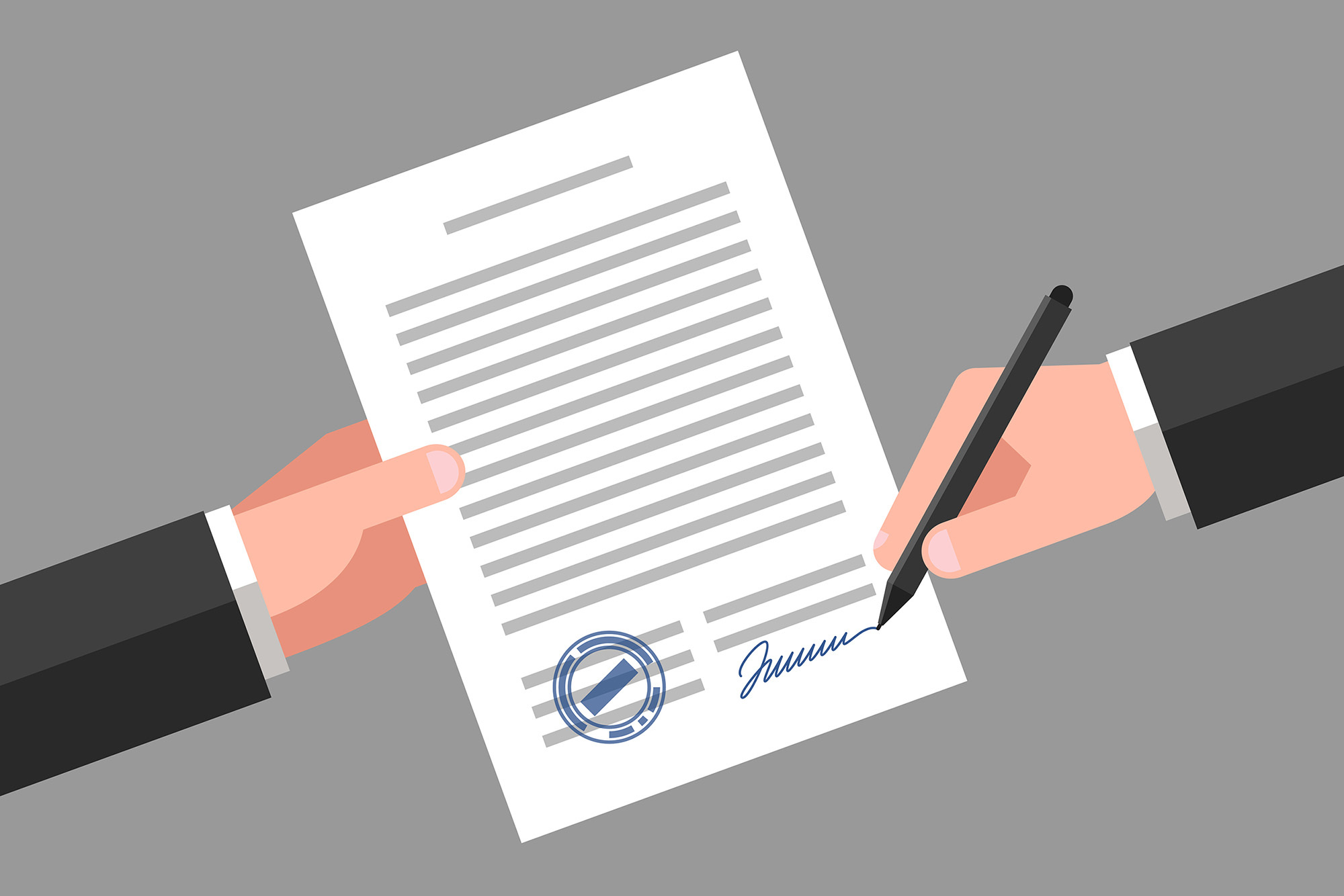 The Massachusetts Supreme Judicial Court (SJC) recently ruled that a limitation-of-liability provision provides no protection for defendants who willfully or knowingly engage in unfair or deceptive conduct in violation of G. L. c. 93A, § 11.

In H1 Lincoln Inc. v. South Washington Street, LLC, the SJC invalidated a limitation-of-liability clause in a commercial leasing contract. The SJC held that the provision was “unenforceable as contrary to public policy” because of the lessor’s “fraudulent misrepresentations and intentional schemes to string along and take advantage of” the leasee. When a party’s conduct is sufficiently “callous and intentional” to “merit multiple damages” under G. L. c. 93A, § 11, the SJC reasoned, public policy concerns and the legislative intent of the statute to deter intentionally unfair and deceptive acts require invalidation of contractual limitations on liability.

The key takeaway: businesses engaged in commerce in Massachusetts should recognize that a limitation-of-liability provision may not protect them from Chapter 93A liability—even where sophisticated, commercial entities negotiated the contract. The likelihood of invalidation will turn on the seriousness of the Chapter 93A violation. The more serious the violation, the more likely a court will invalidate the provision. The reverse also appears true. “Enforcement of limitation of liability provisions for so-called relatively innocent violations of the statute,” the SJC noted, “does not raise the same public policy concerns as would enforcement of liability waivers for willful or knowing violations.” Future litigation, we anticipate, will focus on the seriousness of defendants’ conduct and lead to further development of Chapter 93A jurisprudence.

You can review the SJC’s decision here.

The Supreme Judicial Court of Massachusetts: