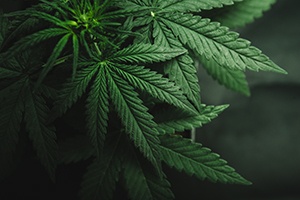 To help slow the spread of the COVID-19 pandemic, Governor Baker has ordered businesses to suspend physical operations unless he deems them “essential.” Under his emergency orders, Governor Baker considers medical-marijuana treatment centers (MTCs) and liquor stores to be essential, but he considers adult-use marijuana establishments to be non-essential.

Plaintiffs, operators of adult-use marijuana establishments, sued in the BLS, seeking an injunction barring enforcement of Governor Baker’s orders against them. Plaintiffs argued that it was arbitrary to allow MTCs and liquor stores to remain open while requiring recreational marijuana shops to close. This distinction, according to Plaintiffs, violated constitutional equal protection guarantees.