Court Relies on its Own Knowledge of Prevailing Market Rates to Determine Reasonableness of Attorneys’ Fees
By Eric P. Magnuson on 09.28.2018
Posted in Attorney Fees, Attorney Rates, Market Rates 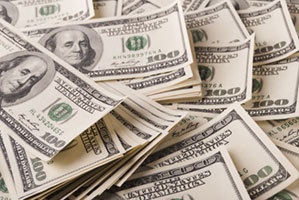 Judge Salinger noted that reliance on his own knowledge of prevailing market rates “appears . . . permissible under Massachusetts law.” He cited Handy v. Penal Institutions Commissioner of Boston, 412 Mass. 759, 767 (1992), and Edinburg v. Edinburg, 22 Mass. App. Ct. 192, 198 (1986), for that proposition. Judge Salinger further noted, however, that there is a “sharp split” on the issue among federal courts, including between the First Circuit and the Fifth Circuit.