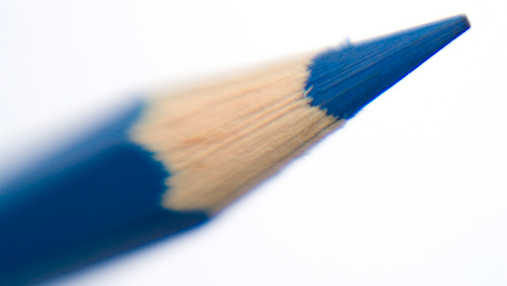 In what may be a trend, several courts around the country this year have embraced strict interpretations of non-compete agreements, refusing to blue pencil or equitably reform overbroad or unreasonable clauses in non-compete agreements. Traditionally, courts have exercised the doctrine of equitable reformation to re-write provisions to render them reasonable, or at the very least, strike unreasonable provisions to save those that are reasonable.

Given the opportunity to join the majority of jurisdictions that allow blue-penciling or equitable reformation, the Nevada Supreme Court recently refused to do so. Instead, the court in Golden Road Motor Inn, Inc. v. Islam held that an unreasonable provision in a non-compete rendered the entire agreement “wholly unenforceable.” Islam worked as a casino host and signed a non-compete that barred her from working for another casino in any capacity within 150 miles of her employer for one year after her employment ended. The court found that this restriction, which precluded her from working even as a custodian at a casino, was overbroad and unreasonable. Stating that its rejection of the blue pencil doctrine “avoids the possibility of trampling the parties’ contractual intent,” the court found that as written, the non-compete was an unenforceable restraint of trade.

Similarly, in March of 2016, the North Carolina Supreme Court rejected the lower court’s embrace of equitable reformation of an overly broad non-compete agreement. In Beverage Sys. of the Carolinas, LLC v. Associated Bev. Repair, LLC, the court reaffirmed North Carolina’s “strict blue pencil” rule – which allows a court to strike, but not rewrite, overbroad restrictions – even though the agreement at issue contained a provision allowing a court to modify the territorial restriction if it were found to be overbroad. The court noted that “parties cannot contract to give a court a power that it does not have.” Instead, since striking the unreasonable territory provision resulted in “no territory left within which to enforce the covenant not to compete,” the court held the entire non-compete to be unenforceable.

Even New York ? where courts have customarily blue-penciled overbroad restrictive covenants – recently has shown hostility to the doctrine in certain circumstances. In Aqualife Inc. v. Leibzon, decided in January of 2016, a lower court applied the holding of Brown v. Brown (June 2015), in which the state’s high court held that restrictive covenants would not be blue-penciled if there is “overreaching” or “coercive use of dominant bargaining power” when entering the agreement. In Aqualife, the court refused to partially enforce the non-compete based on the employer’s superior bargaining position and its requirement that the employees sign the agreements containing restrictive covenants as a condition of their initial employment.

These cases may be the result of the specific facts leading the court to believe the employer was overreaching. After all, the consistent theme in all three was the court’s fear that employers would draft substantially overbroad contracts relying on the court to cut them back to a reasonable scope at the enforcement stage. On the other hand, it remains to be seen whether this is a growing trend and other jurisdictions will follow Nevada, North Carolina, and New York courts’ resistance to judicial modification.