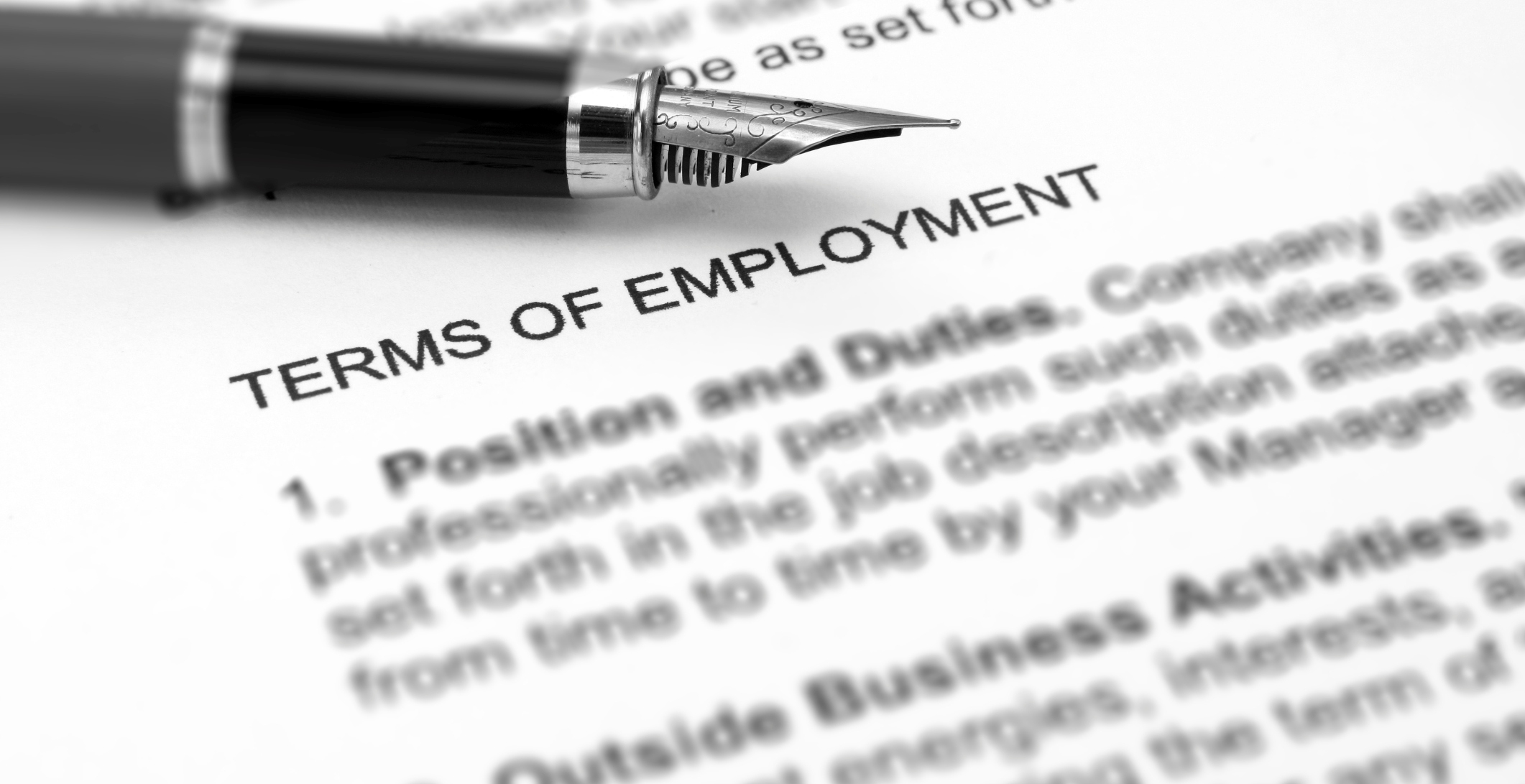 The Pennsylvania Supreme Court recently held in Socko v. Mid-Atlantic Systems of CPA, Inc. that a non-compete is enforceable only if a current employee receives new consideration beyond continued employment. The Court held that this is the case even if a non-compete provides that the parties “intend to be legally bound,” which typically obviates the need for consideration under the Pennsylvania Uniform Written Obligations Act (UWOA). After considering the historical background regarding non-competes and general principles of statutory construction, the Court concluded that “a construction of the UWOA which would vitiate the need for new and valuable consideration when entering into an agreement containing a restrictive covenant after the initiation of employment would be unreasonable.”

Here in Massachusetts, case law suggests that continued employment constitutes sufficient consideration. However, Massachusetts employers should be aware that this area of law is in flux, and should consider providing an employee being asked to sign a non-compete after commencement of employment with additional consideration, such as a promotion, a change from part- to full-time employment, or a change to compensation or benefits. However, any such offer comes with risk—for if the employee rejects the offer, and the employer continues the employment relationship, it may put in jeopardy the enforceability of the employer’s agreements with other employees.