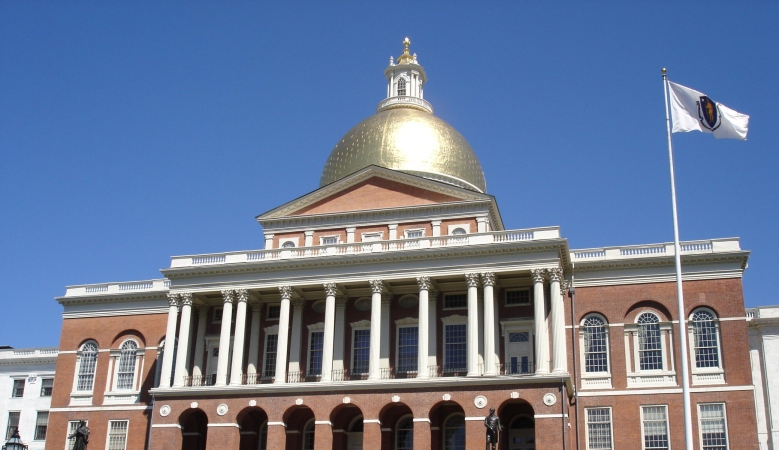 The Boston Bar Association recently held its 7th Annual Symposium on Employee Noncompete and Trade Secrets. In addition to practicing attorneys and an MIT-Sloan professor, the panel included three Massachusetts state legislators – Senators Jason Lewis and William Brownsberger, and Representative Lori Ehrlich – who have each authored pending legislation that would, to varying extents, render non-compete agreements unenforceable in the Commonwealth.

Though similar legislation failed to pass last year, Representative Ehrlich said that she believes there is now greater support in the legislature for limitations on the use of non-competes. Significantly, however, Governor Baker has yet to take a position on the issue.

Although the same legislative sponsors continue their push for changes to non-compete laws, it remains to be seen whether any non-compete legislation has any chance of passage during the next few legislative cycles. Given the Governor’s noncommittal stance to date, the issue may remain on the back burner for the foreseeable future.