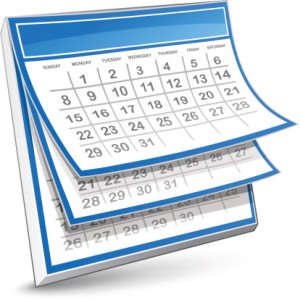 However, even though this summary of the case law seems clear, the court felt compelled to offer further justification for upholding the non-compete. For example, Judge Sorokin emphasized that the procedural posture was on a motion to dismiss, indicating that perhaps on an employer’s motion for preliminary injunction, the outcome might be different. Judge Sorokin also noted that Obourn received consideration not only in the form of continued employment, but also confidential company information.