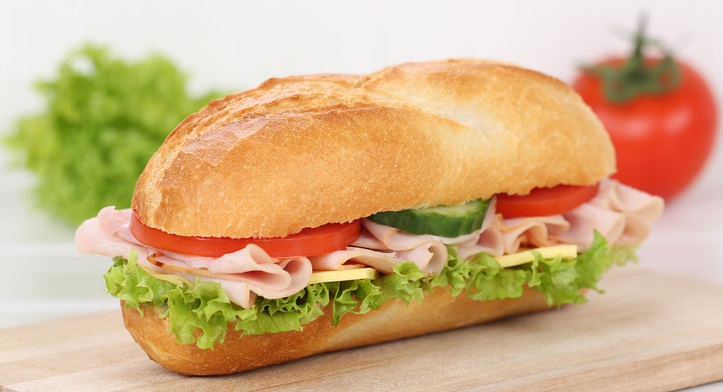 Last week, the Illinois Attorney General filed suit against Jimmy John’s, alleging that the company’s non-competes violate state law. These non-competes prohibit all employees, including sandwich makers, from working during their employment and for two years afterward at businesses within several miles of any Jimmy John’s nationwide that earn more than 10% of their revenue from submarine or similar sandwiches. The complaint alleges that the non-competes do not protect a legitimate business interest such as trade secrets or customer relationships, and it seeks a declaratory judgment that the agreements are unenforceable.

Typically, lawsuits challenging non-competes are brought by aggrieved employees or prospective employers rather than a state Attorney General. The Illinois Attorney General’s novel approach to bring this action under the state’s Consumer Fraud and Deceptive Business Practices Act is yet another example of the increased scrutiny that non-competes have received recently from courts, legislatures, and other government entities. The recent White House report on non-competes specifically highlights non-competes imposed on low-wage workers and others unlikely to possess trade secrets as a problematic use of the agreements. In that same vein, the recently proposed Massachusetts legislation would prohibit non-competes for hourly employees. Of note with respect to the debate over the Massachusetts legislation is that the opponents of non-competes regularly trumpet the Jimmy John’s restrictive covenants as one of their prime examples of unfair non-competes.