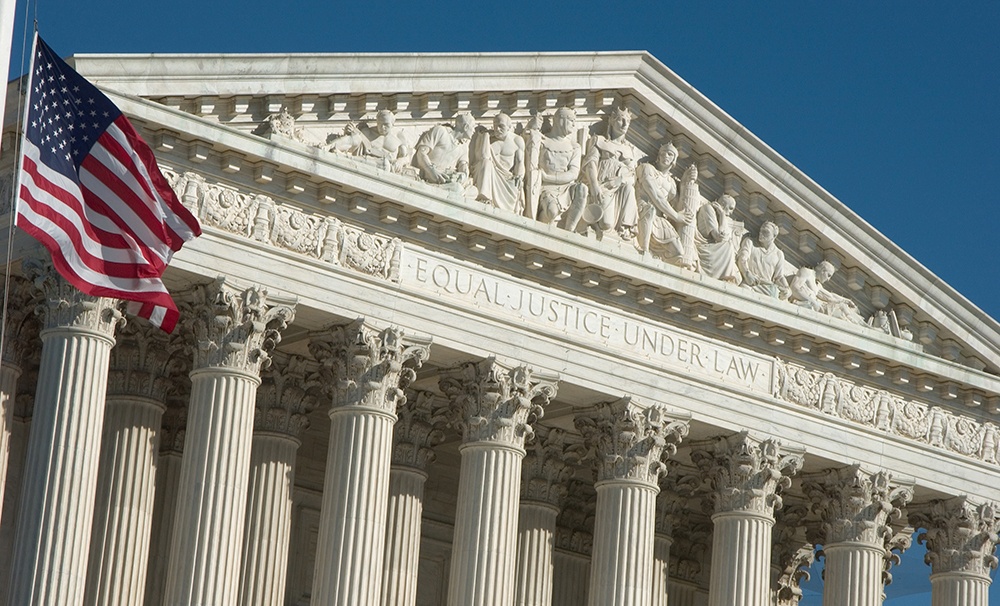 Q: Why is the technology industry following TC Heartland v. Kraft so closely?

Paul Cronin: The Supreme Court recently agreed to take up TC Heartland, a case that will address the issue of where patent infringement lawsuits can be filed. The tech industry wants the Supreme Court to end the practice of “forum shopping,” or filing lawsuits in venues that are historically favorable to patent owners. The technology industry wants the law changed so patent infringement lawsuits must be filed in the accused infringer’s state of incorporation or where its headquarters is located. If this change occurs, “home court” advantage will shift from the patent owner to the accused infringer. Software, smart phones, and other technology companies have been among the hardest hit in terms of fighting patent litigation. The industry is looking to shut down the patent-friendly venues by forcing patent owners to file suit in the home district of the accused infringer.

Q: How could the outcome of TC Heartland affect various districts that are currently popular to file patent infringement lawsuits?

PC: If the Supreme Court sides with the technology industry, the number of cases filed in the Eastern District of Texas, for example, should drop significantly because accused infringers, for the most part, are not incorporated or headquartered in that district. On the other hand, the District of Delaware and the District of New Jersey should see an increase in cases because many corporations are incorporated in Delaware and others have headquarters in New Jersey. The increased caseload may adversely impact these already popular districts—predictable districts with astute judges that both sides trust.

Q: Why are there now less cases being filed in one longtime popular forum, the E.D. Tex.?

PC: The Eastern District of Texas has been favored by plaintiffs’ lawyers for several reasons: a sympathetic jury pool, federal judges who didn’t transfer cases or grant summary judgment often, and who managed cases efficiently resulting in speedy trial dates. More often than not this produced favorable settlements and jury verdicts for patent owners.

Now, cases are being transferred out of the district more often than before, accused infringers are winning motions for summary judgment more often than before, the overall time to trial has increased, and the jury pool is increasing its willingness to side with the accused infringer. The ED. Tex. remains on the short list for patent owners because the overall success rate is high. However, the district is cooling off as other patent-friendly venues cut in to its case load. The party will continue, but it’s no longer a rave.

Q: What do you predict will happen in terms of patent cases being filed leading up to the Supreme Court decision?

PC: There could be a crush of filings in preferred venues before the Supreme Court issues its decision. Companies that are concerned about the law changing will want to grandfather in their case to the extent doing so is possible. Others might opt for a wait-and-see approach. The safest bet is to file where a company is incorporated or where its headquarters is located—which shifts the home court advantage to the defendant. Even if the Supreme Court declines to restrict venue options through the TC Heartland case now pending before it, Congress may take action.