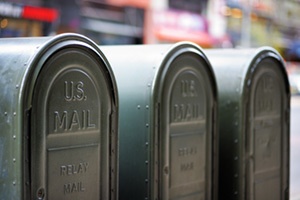 The plaintiffs moved for reconsideration. They argued that their Rule 52(b) motion was timely because the court mailed the final judgment to their counsel, thereby giving them three extra days under the “mail box rule” to serve the Rule 52(b) motion.

The argument, according to the court, lacked merit:

Rule 6(d) only adds more time to deadlines that allow or require a party to do something “within a prescribed period after the service of a notice or other papers upon him.” But the ten-day deadline for serving post-judgment motions for findings does not start to run upon “service” of anything. Instead, such a motion must be served “not later than 10 days after entry of judgment.” Rule 52(b).

The three-day grace period after mailing provided in Rule 6(b) therefore does not apply to Plaintiffs deadline for filing post-judgment motions under Rule 52(b).