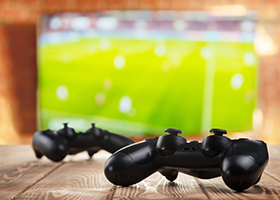 FaZe Clan disputed that a de facto merger occurred, contending that Wanderset was dissolved. FaZe Clan also argued that it had no relationship to Wanderset and that the investor agreements related to shares in Wanderset only, not FaZe Clan.

FaZe Clan moved to dismiss the investors’ complaint. Judge Salinger allowed the motion only in part.

Judge Salinger also allowed the investors’ claim for Wanderset’s breach of the implied covenant of good faith and fair dealing to go forward. Pursuing that claim, the investors alleged that the merger was intentionally designed as a de facto merger, rather than a legal merger, to deprive the investors of their ability to convert their ownership rights under the agreements and that FaZe Clan could have successor liability for Wanderset’s alleged breach.