Class Decertified after One of Named Plaintiffs Sanctioned for Misleading the Court
12.07.2016
Posted in Class Action, Employment 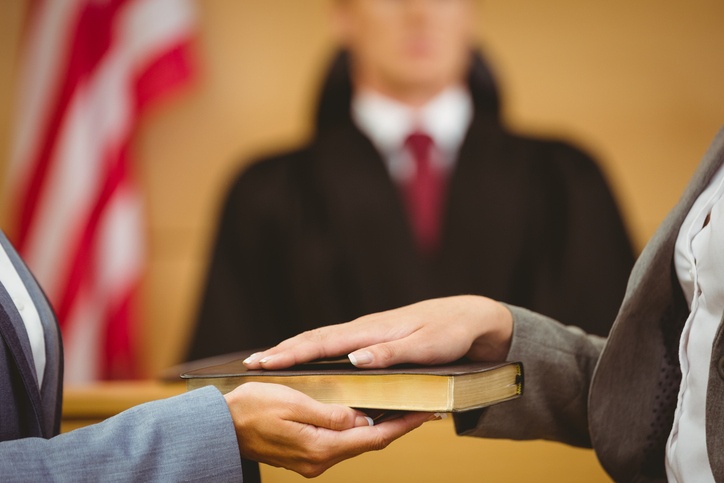 Judge Leibensperger decertified a class of current and former employees of Federal Management Co., Inc. (Federal), who alleged that Federal failed to pay them overtime, after post-certification discovery revealed that the named plaintiffs were not adequate class representatives.

Two years ago, the court certified a class of “all current and former Property Managers” employed by Federal from January 1, 2005 to the present under Mass. R. Civ. P. 23. While these Property Managers were paid a salary and annual bonus, they were not paid for overtime hours worked because Federal designated a Property Manager “as a bona fide executive, or administrative or professional person earning more than eighty dollars per week” in accordance with G.L.C. 151, s. 1A. Thus, Federal argued that these employees were exempt from receiving overtime pay.

After certification was ordered, and the Appeals Court affirmed this court’s decision, the parties engaged in post-certification discovery. During the depositions of the named plaintiffs, glaring inconsistencies emerged between the affidavits submitted in support of class certification and the deposition testimony. One of the named plaintiffs was found to have made materially false and misleading statements in her affidavit to the court in support of her motion for class certification. The court found that the inconsistencies between her deposition testimony and affidavit cast substantial doubt on her credibility. It also found that the plaintiff either intended to mislead the court or recklessly signed the affidavit without regard to whether her statements were true. The court found this plaintiff’s conduct before the court to be sanctionable, and determined that an appropriate sanction was disqualification as a class representative.

As for the second named plaintiff, further discovery revealed that her claims were likely barred by the applicable two-year statute of limitations because her employment at Federal ended more than two years before the filing of this lawsuit. The court also determined that the statute of limitations could bar the claims of 22 out of 40 potential class members, thus preventing the class from meeting the numerosity requirement of Mass. R. Civ. P. 23. Since the resolution of whether the 22 claims would be barred by the two-year statute of limitations would determine the size of the class, and a class of 18 is not sufficient to satisfy the numerosity requirement of Rule 23, the court allowed the defendants’ motion for decertification because “[t]o proceed with the expense and possible confusion of class notice when there are issues pending that would be dispositive of whether the case is properly certified as a class action, is backwards.”